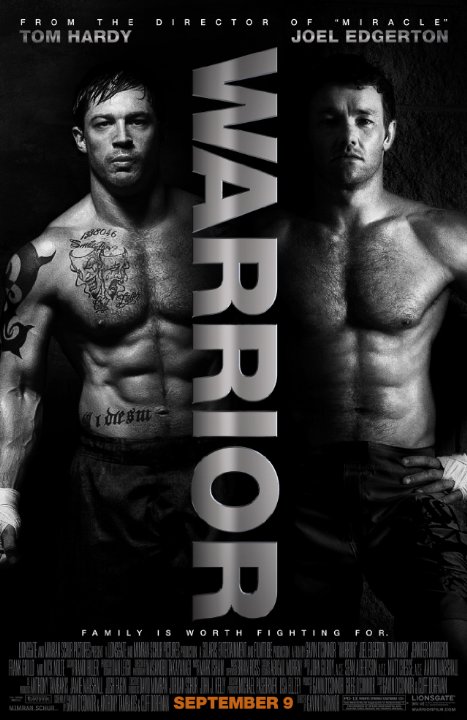 An amazing film. truly amazing and probably my favorite film of 2011. the characters re developed so well.the acting is superb.the look of the film is gritty and amazing. Tom Hardy gives out one of the greatest performances I have ever seen hit the screen. Nick Nolte gives his best performance in years. Noah Emmerich is amazing.the film is non stop good.A very powerful film about a sport that I never thought I would eventually love.....thanks to this amazing powerhouse film.

no it's not satire. I don't kid around when it comes to great films.all people have their own opinions.that's what puts us film buffs apart.

You can't be serious. Is this satire?