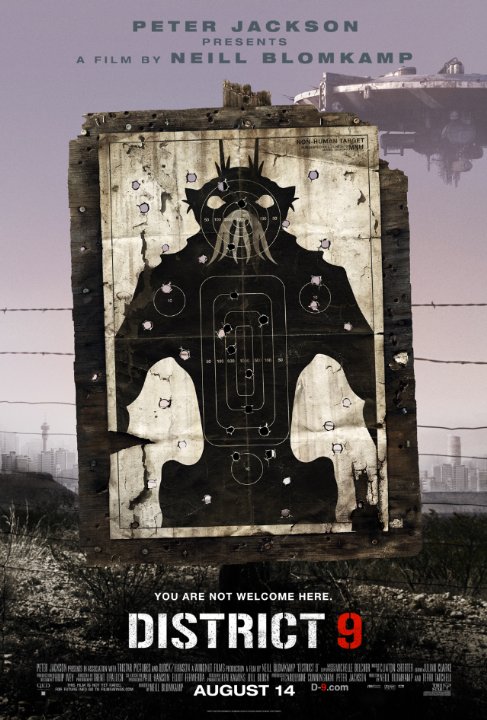 This movie should have been the best movie of the year. It has a fantastic story, great acting and special effects. The problem is that Neil Blomkamp made the movie like a documentary so just when you were getting into it they would stop the momentum by going to eye witnesses or interviews with co-workers.

Because of this filming style, the movie never reached its full potential, which I believe would have been one of the best movies ever. Instead, I am left feeling a little disappointed.