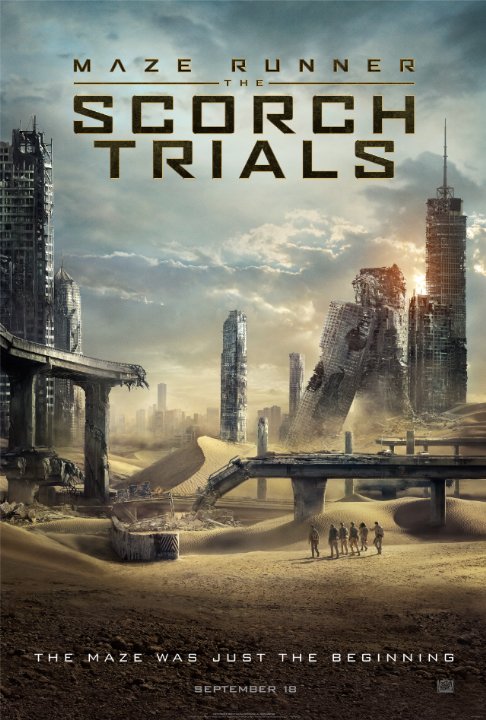 Entertaining sequel to The Maze Runner. Wasn't quite expecting it to shift into a zombie horror film in the second act but that was interesting. If people weren't buying the love story, there's a twist in the third act that makes it stand out from other Y/A movies. For the budget, the visuals were impressive. The returning cast's friendship remains strong enough. But Giancarlo Esposito was a riot and easily the best part of the movie. Unfortunately, the villains remain unimpressive.