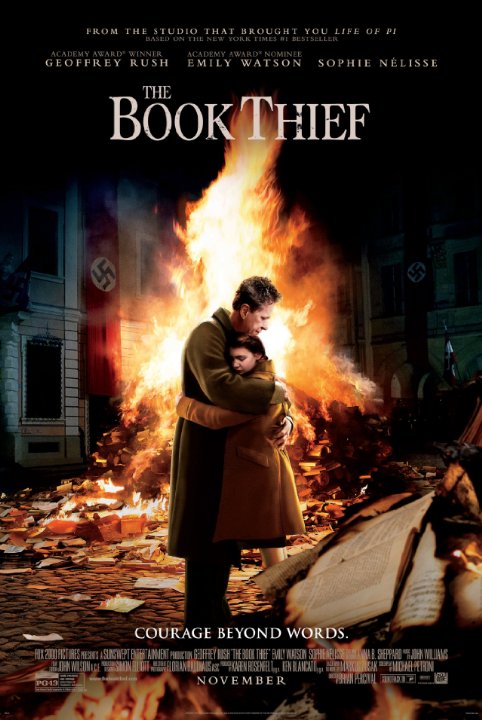 'The Book Thief' is a period drama that suffers from the same problems I had with the similar film 'War Horse'. I found both to be identical in their by-the-numbers storytelling. There lacked a certain amount of dramatical inclination. I felt little engagement throughout. It's a real shame because the actors, cinematography, and overall production are terrific. The one thing I could've done without completely was the narration. It's unnecessary for the fact that it's words clash with the film entirely and create a weird tonal imbalance after scenes that attempt to convey emotion.