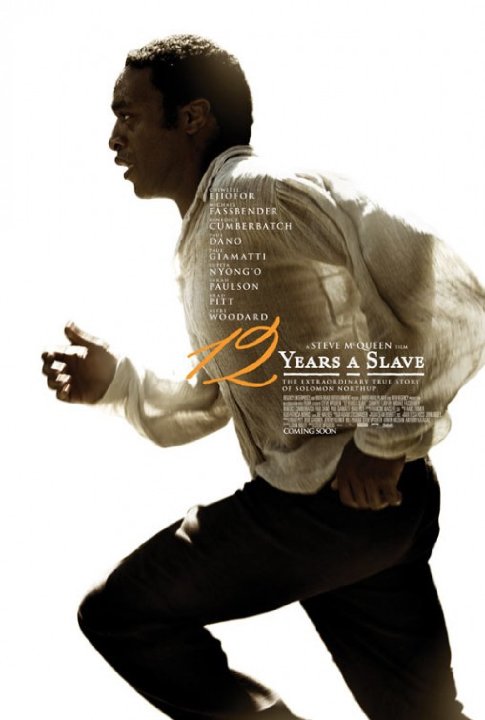 In a time pre-dating the American civil war, a respected black New York socialite is kidnapped and sold into slavery in the deep south. 12 Years A Slave is based upon the autobiographical book by Solomon Northup published in 1853, and so has an authenticity that is missing from many dramas set within this period. The account reveals that rather than a purely black and white, two tier system of cruel masters and brutalized slaves, the truth was closer to that of a caste system. While although an African American could rise to a higher social level, that status was far from secure and was subject to the capriciousness of white envy or greed. Chiwetel Ejiofor puts in a suitably harrowed performance, while Michael Fassbender's portrayal of a literal "devil who quotes scripture" is chilling and very reminiscent of Goethe in Schindler's List; a suitable reminder that "plus ca change". McQueen's unsentimental treatment of the material provides a vivid and shocking and powerful depiction of a history that is not as ancient as we'd like to think and how a system born of cruelty not only allows evil to flourish but encourages the good to do nothing. In other words, put a price on humanity and the cost is your very soul.