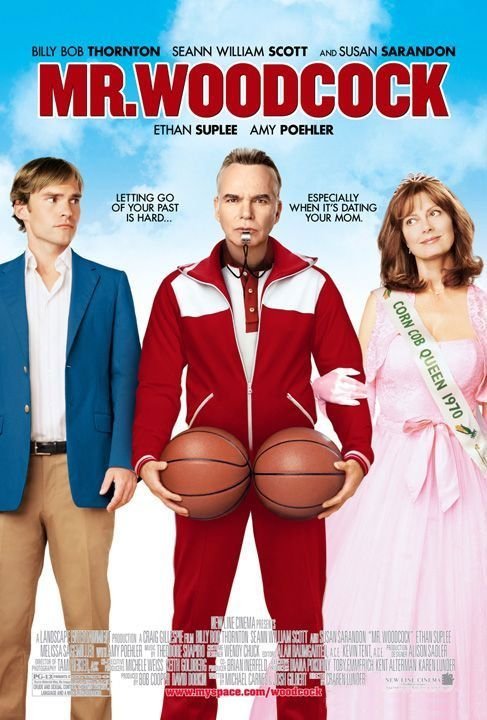 Billy Bob is still doing his tired schtick of being mean and careless to the point of exhaustion in a mostly un-funny comedy with wall-to-wall cliches.

A comedy that assaults the viewer with lots of physical humor (which isn't funny) and gives Billy Bob Thornton the kind of jerk role he can play in his sleep by now (which is getting old). Amy Poehler adds some salt to the proceedings as a tyrannical business manager, but Sarandon and Sagemiller are thankless love interests. After Bad Santa, Pushing Tin, The Bad News Bears, School for Scoundrels, and probably half a dozen others, the grunting ogre of a character Thornton always plays is getting tiresome (just like Will Ferrell's clueless, egomaniac buffoonery is too). Someone please give Thornton the kind of role he used to sink his teeth into. Final Grade: C-

Worst 8 of 2007 by Stoney McStonerson

Movies I Own by Lauren

Movies from 2007 I've seen by Corndog

No posts have been made on this movie yet. Be the first to start talking about Mr. Woodcock!