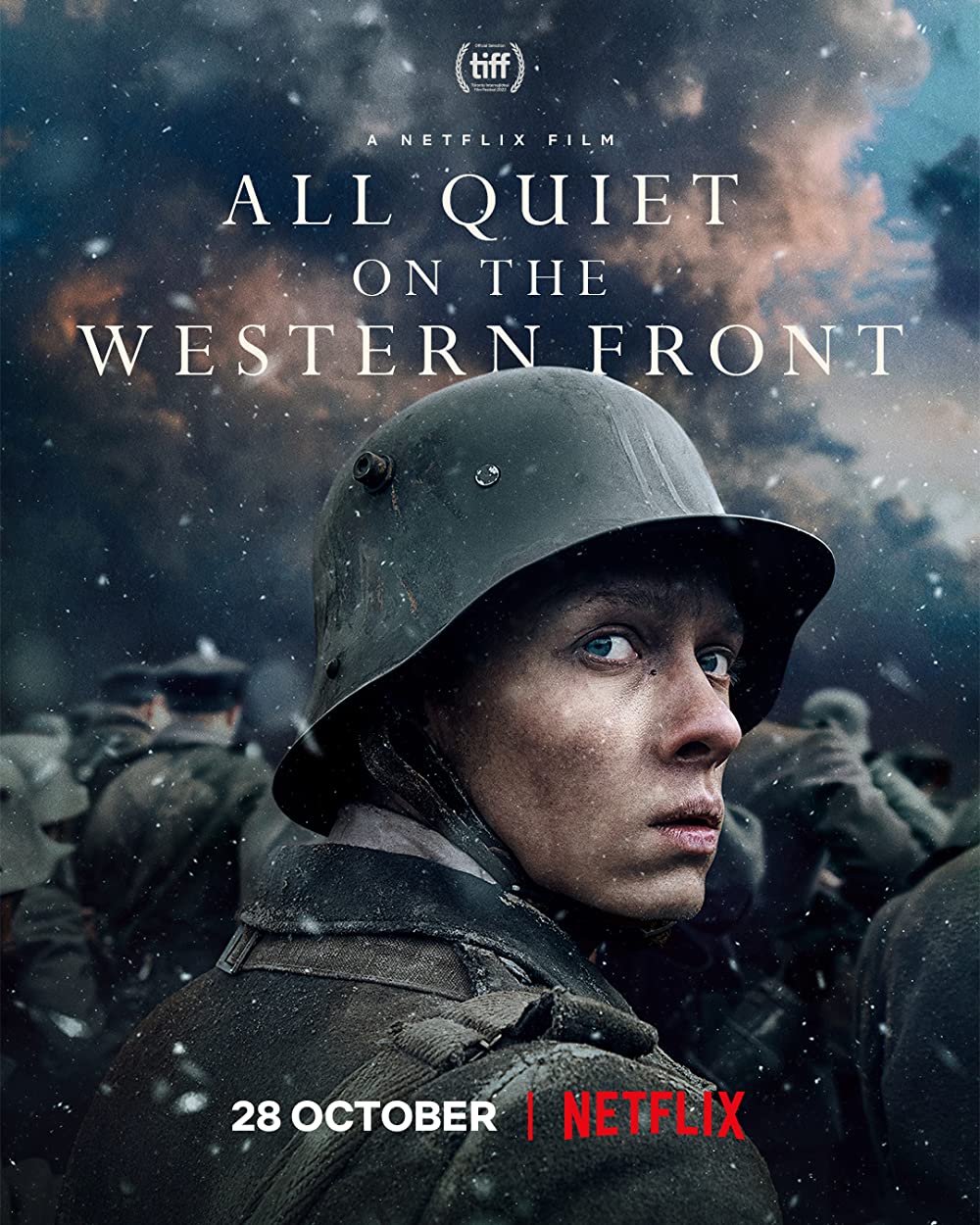 Plot: Follows a group of young, idealistic germans who quickly enlist during WWI whose lives are shattered by the brutal reality of the war. -- Chris Kavan

The first authentically German adaptation of the WWI novel, this "All Quiet on the Western Front" is appropriately grim and achingly urgent. It has some of the bleakest and most unsentimental depictions of battlefields and trenches in recent memory, and when the story focuses on the political side of the conflict, it does so with a nuance that even the 1930 classic version didn't have.

No posts have been made on this movie yet. Be the first to start talking about All Quiet on the Western Front ( Im Westen nichts Neues )!