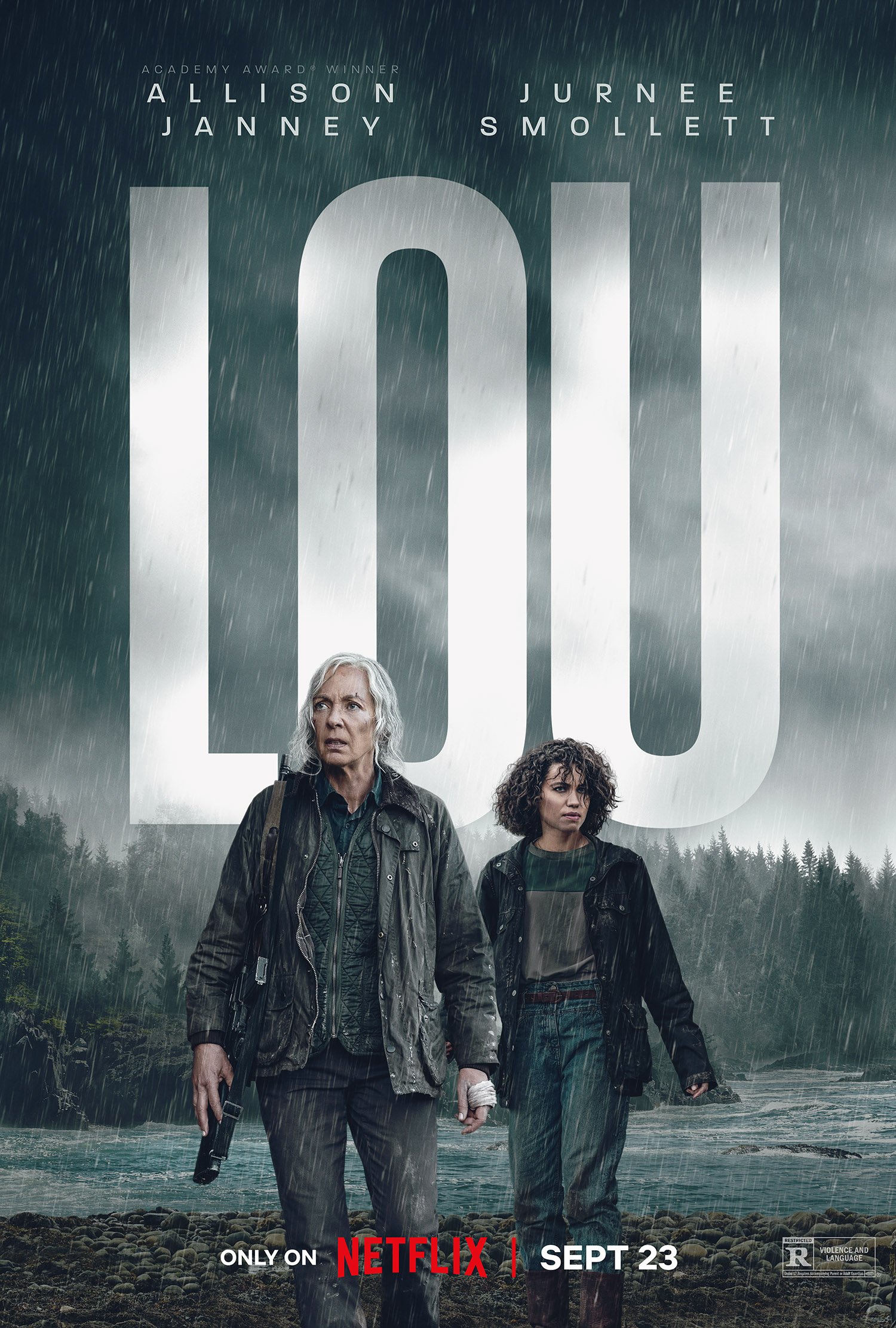 Plot: A storm rages outside and a mother discovers her daughter has been kidnapped. Seeking any help, she calls on the mysterious neighbor next door - Lou, a woman who keeps to herself and hides some dark secrets. But Lou is the right person for the job, one who will stop at nothing to enact her own brand of justice - even if both women must face the pasts they wish to leave behind. -- Chris Kavan

Allison Janney tries her hand at the 'old guy/gal' subgenre of action thriller which is really popular these days. Given she is 6 feet tall and can easily convey a steely resolve as well as Liam Neeson, she herself is not half-bad in the part. The rest of this Netflix movie is darkly lit and slow paced. There are a few grisly action scenes and "character faces injury" moments that are appropriately cringe-inducing.

No posts have been made on this movie yet. Be the first to start talking about Lou!