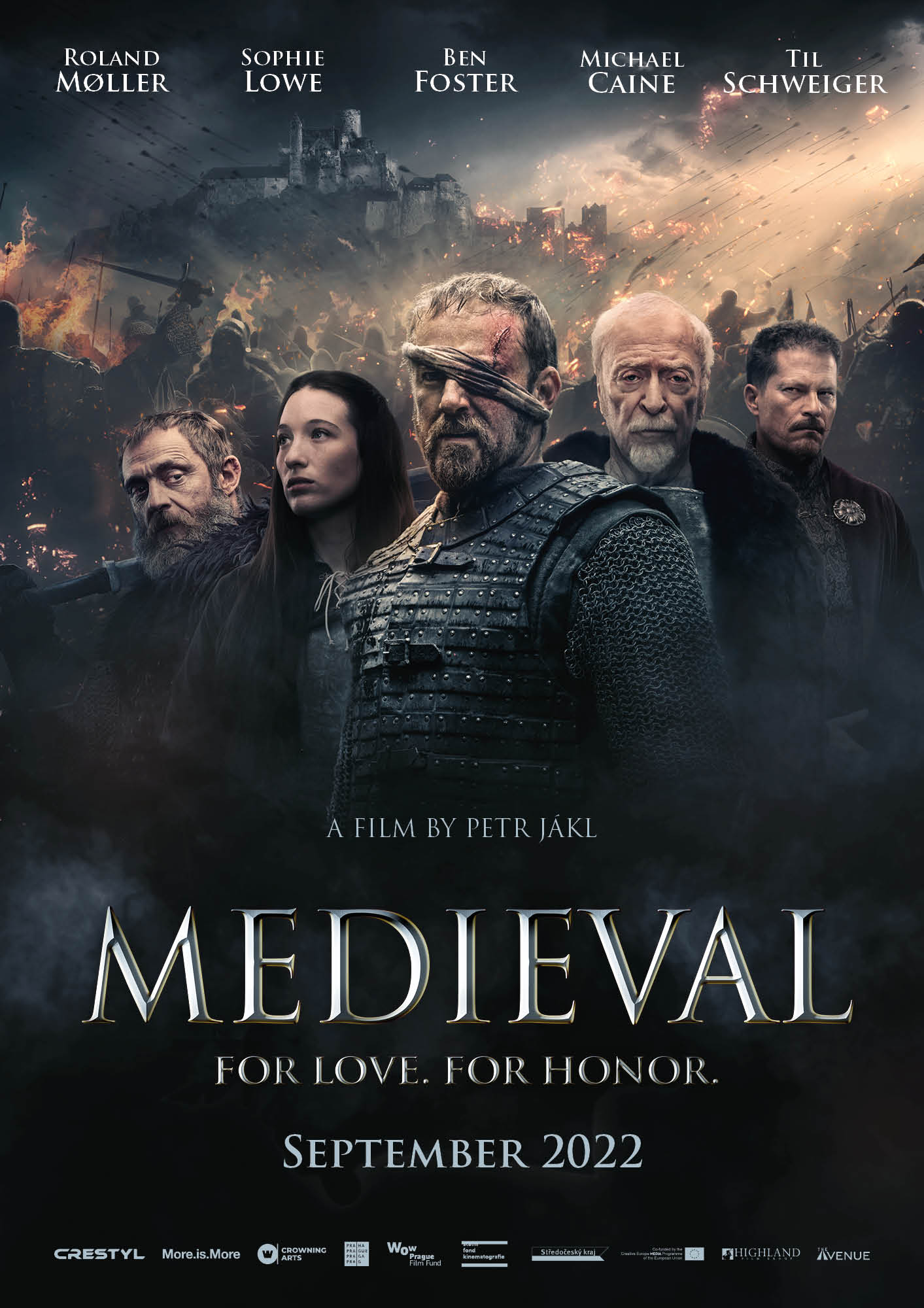 Plot: Based on the true life of fifteenth century Czech icon and warlord Jan Zizka - who was undefeated on the field of battle, including fighting against both the Teutonic Order and the Holy Roman Empire. -- Chris Kavan

No posts have been made on this movie yet. Be the first to start talking about Medieval!