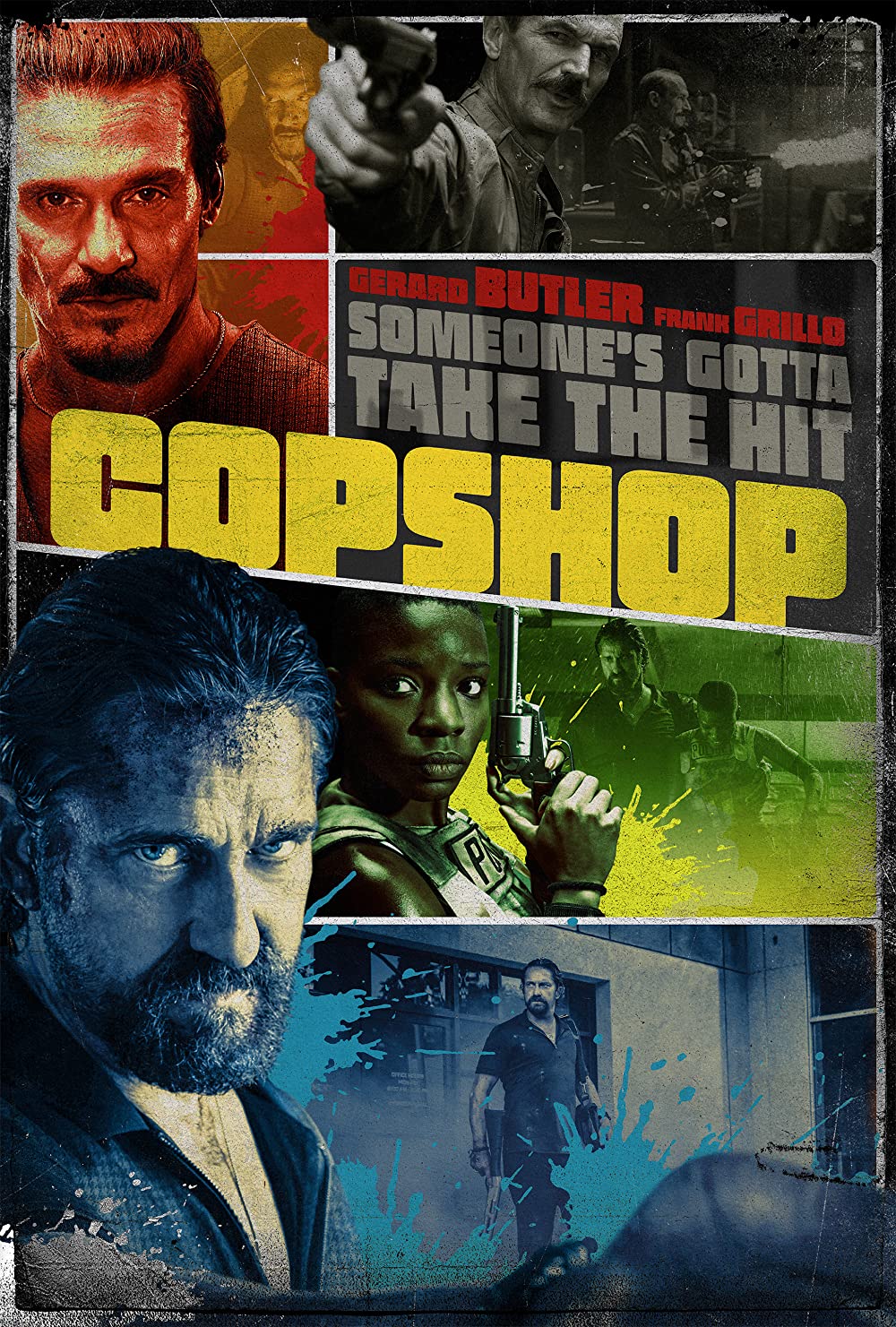 Plot: A small-town police station becomes the unlikely showdown between a professional hitman, an exceedingly able female rookie cop and a double-crossing conman who takes refuge behind bars - the only thing that may save his life. -- Chris Kavan

Sardonic but kind of boring crime drama. Gerard Butler and Frank Grillo are both good playing two different kinds of criminals. One's a tough hitman and the other a weaselly con-man. They both wind up in the same police station when it's besieged by vengeful assassins and crooked cops. Toby Huss does have some funny moments as a cruel killer. Newcomer Alexis Louder is interesting as a young rookie cop. Director Joe Carnahan keeps things appropriately grim but with a dark sense of humor. It's just that there is not as much action as I hoped.

No posts have been made on this movie yet. Be the first to start talking about Copshop!