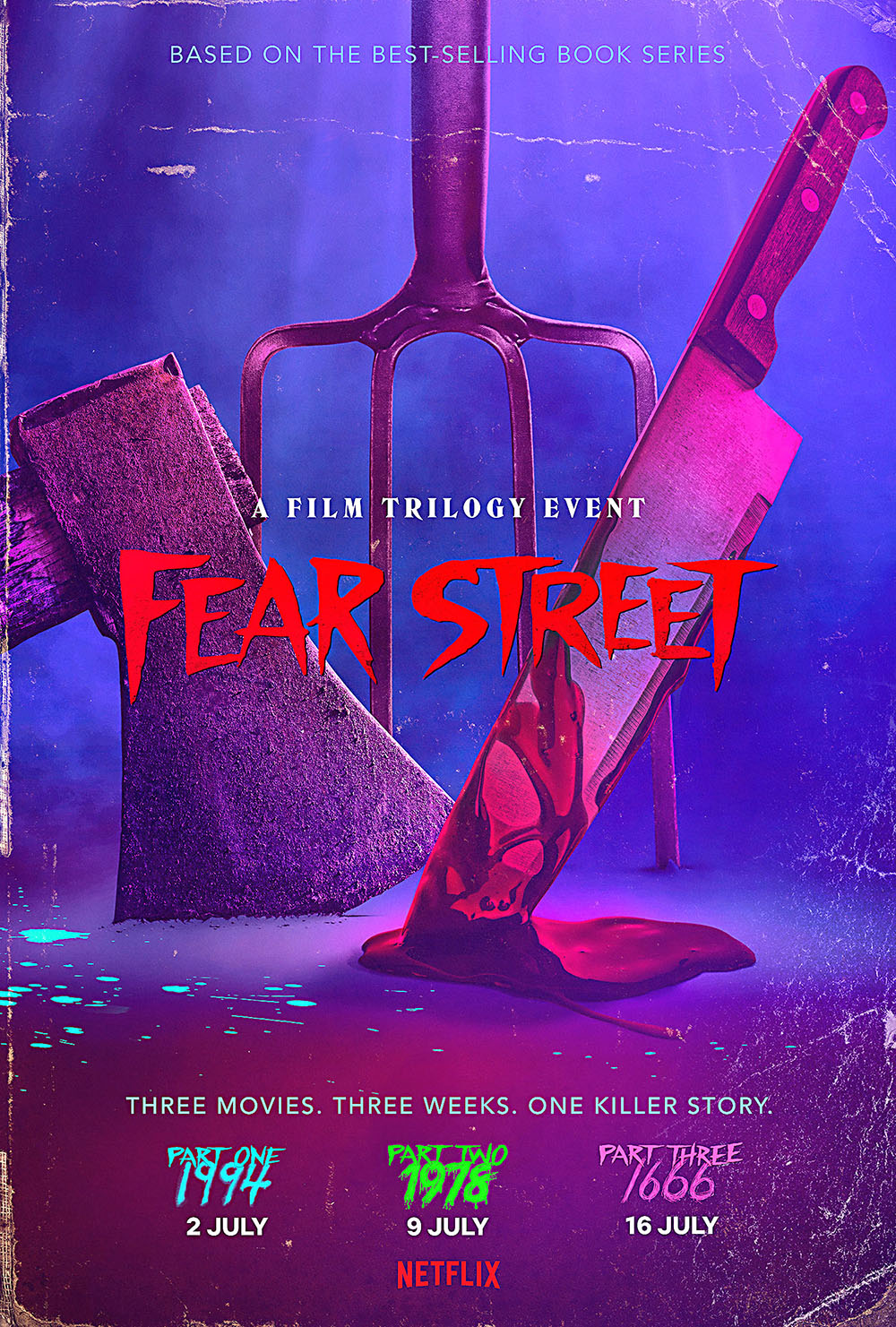 Plot: It's summertime and Camp Nightwing is about to serve up plenty of fun and activities now that school is out. Too bad one of the campers is about to play host to an unwelcome guest - one that will turn them into a stone-cold killer and survival becomes the goal of this bloody summer camp. -- Chris Kavan

The second part of the Fear Street trilogy is the one that feels most like a classic slasher - you have the summer camp setting, of course - which you can't help but equate with the father of all slasher films, Friday the 13th - and you have a group of young, pretty people just waiting to get slaughtered.

The premise opens up where part one left off, our survivors of the Shadyside curse have tracked down a survivor of the camp massacre, a woman who is now trapped in her own home, setting alarms for just about everything and not at all happy a group of teens have tracked her down, including one who is under the influence of the curse. But she tells her story anyway and we are whisked away to 1978, and another bitchin' soundtrack, as we join sisters Ziggy Berman (another Stranger …

No posts have been made on this movie yet. Be the first to start talking about Fear Street Part Two: 1978!