Those Who Wish Me Dead Movie Information 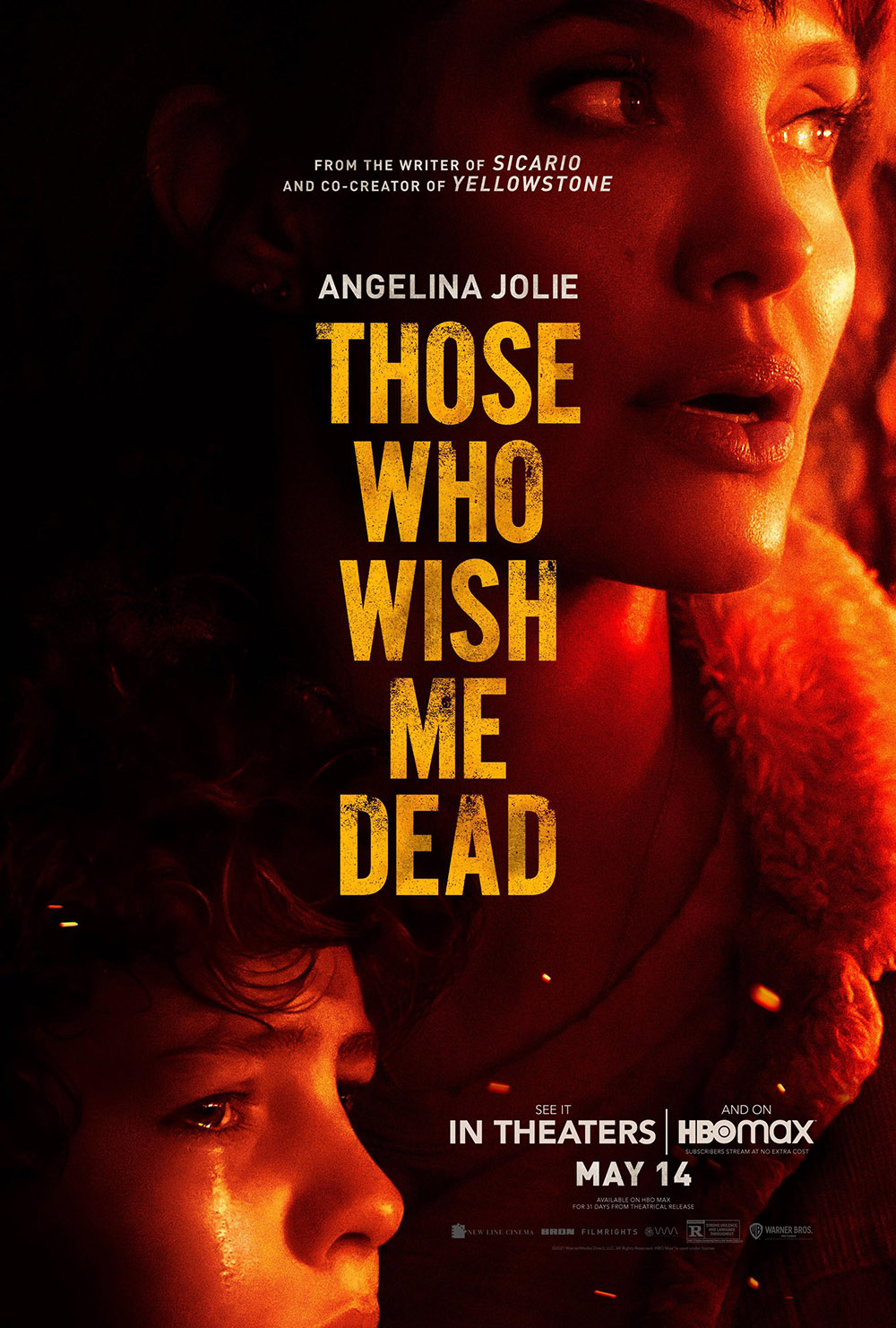 Plot: A teenager who witnessed a murder is on the run from two assassins in the Montana wilderness. A wilderness survival expert is tasked with protecting him but things take a deadly turn when a forest fire threatens them all. -- Chris Kavan

"Those Who Wish Me Dead" has all the right ingredients for a bone-crushing thrill ride: action, ruthless villains, and a fantastic big screen return from Angelina Jolie. Sadly, the results feel hollow and mechanical, and the dramatic portions of the film are disappointingly unfulfilling.

Feel the Burn of a Mediocre Action Film

It has been awhile since Angelina Jolie has starred in an action-heavy film with Salt - way back in 2010 - really being the last, big one. Yes, the Maleficent films had some action, but the Disney origin films were more about CG than kicking ass. But she's back and also the best part of Those Who Wish Me Dead - playing a wilderness survival expert who finds herself in charge of a young boy, who himself is the focus of a dangerous duo willing to do just about anything to take him out - or at least the damning evidence he possesses. But despite a solid premise and some big-name stars, Taylor Sheridan's Those Who Wish Me Dead fails to ignite much excitement and is ultimately a bit of a letdown.

No posts have been made on this movie yet. Be the first to start talking about Those Who Wish Me Dead!