I Care a Lot Movie Information 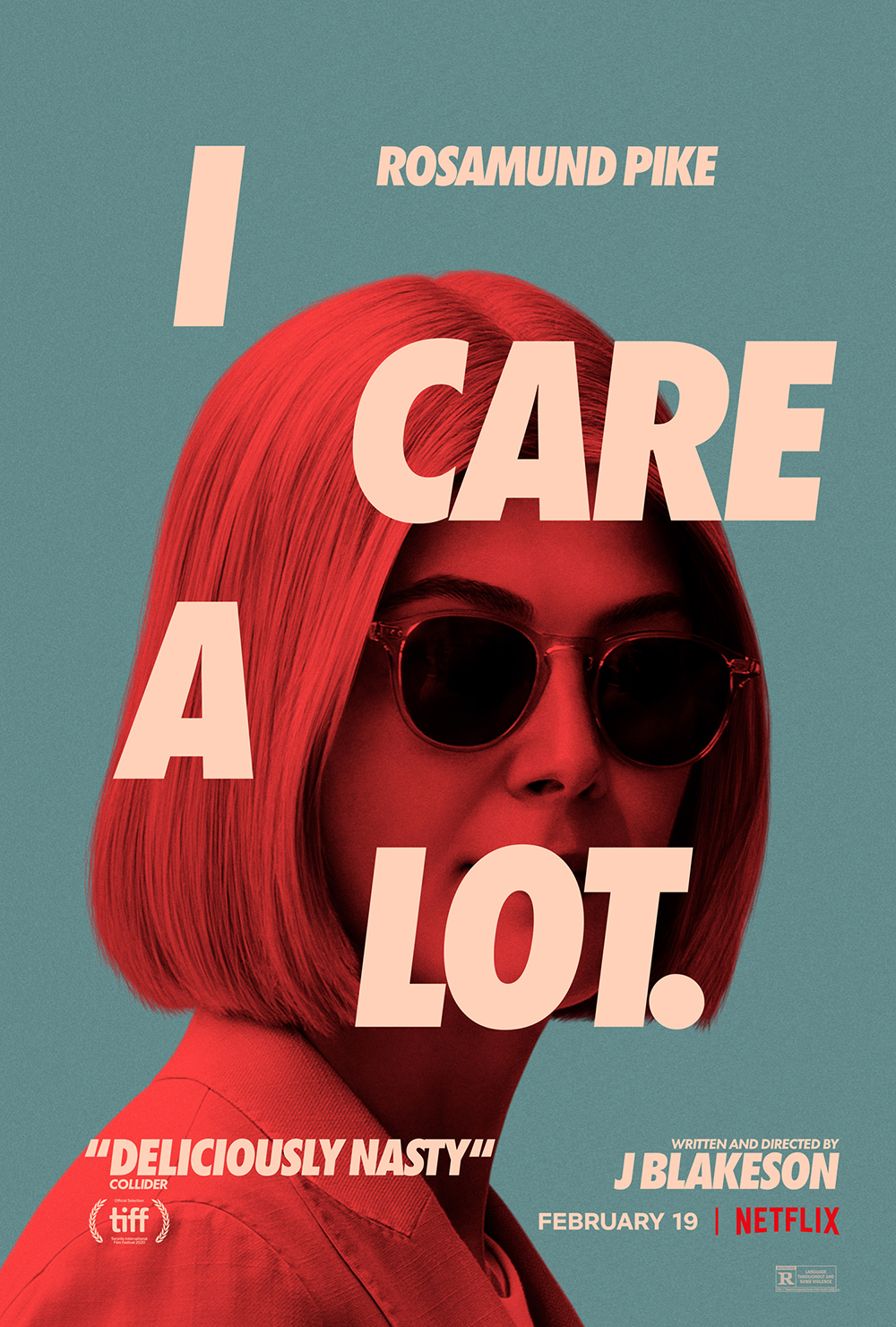 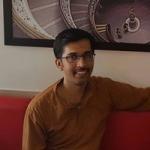 As hard as it may seem, it is best to go into this movie without prior expectations. Once you do, you can expect to be shocked by how Pike's Marla Grayson cavalier attitude towards grifting seniors by legally …

This is honestly the most annoying movie experience I've had in a while. So shallow and …

No posts have been made on this movie yet. Be the first to start talking about I Care a Lot!