The Go-Go Boys: The Inside Story of Cannon Films Movie Information 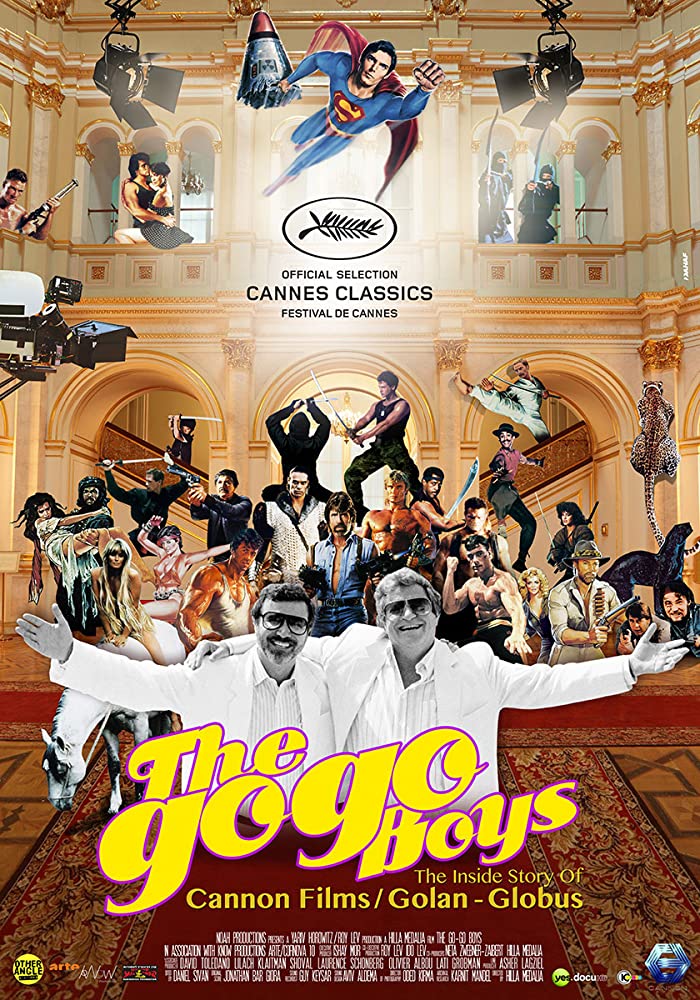 Plot: This documentary film is an inside look at the rise and fall of The Cannon Group. Cousins Menahem Golan and Yoram Globus were two of the biggest players in the 80's producing over 300 films creating the most powerful independent film company in the world. -- The WHB

No posts have been made on this movie yet. Be the first to start talking about The Go-Go Boys: The Inside Story of Cannon Films!