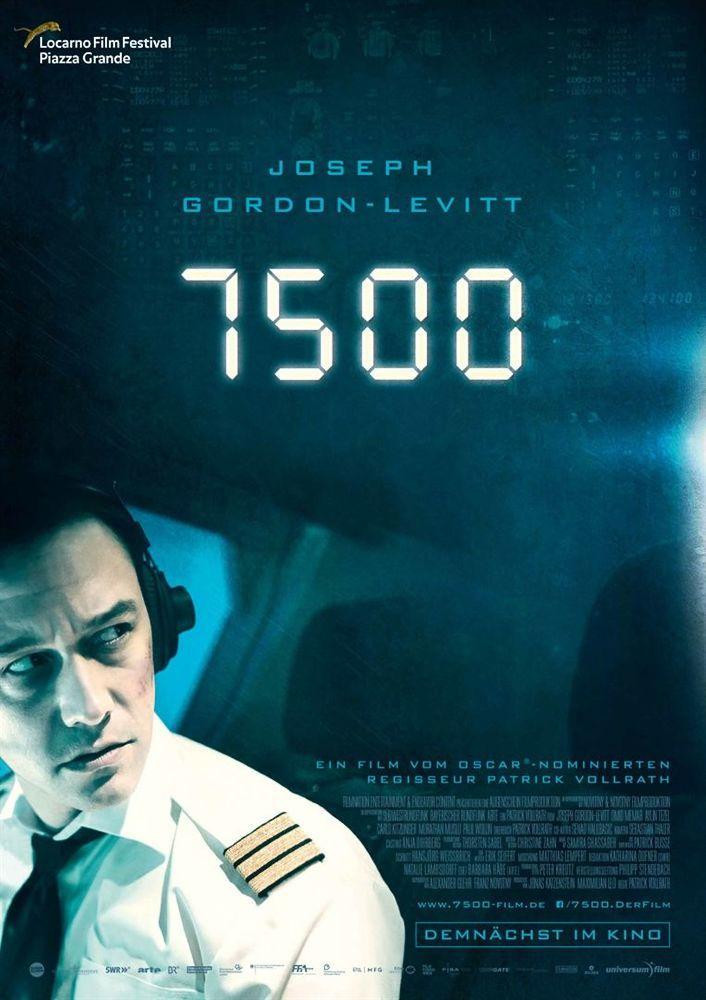 Plot: Terrorists try to seize control of a Berlin to Paris flight and it is up to a young, American co-pilot to save the passengers on the plane. -- The WHB

It doesn't ascend to the heights of something like a Paul Greengrass picture, but "7500" fulfills its simple premise with really good acting and a small number of surprising turns.

No posts have been made on this movie yet. Be the first to start talking about 7500!