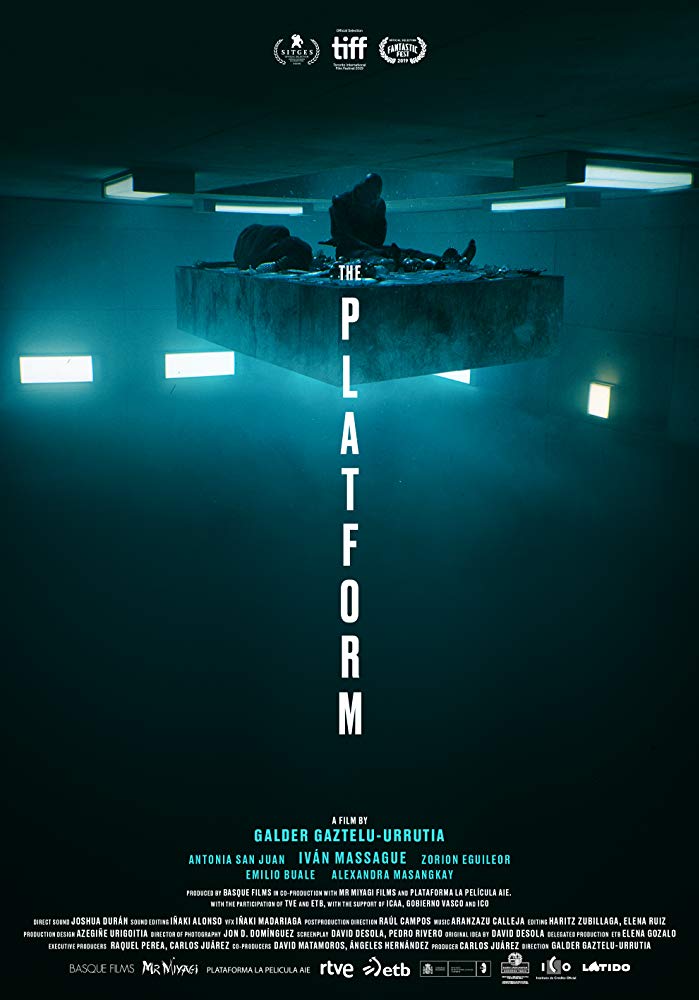 âEl Hoyoâ is not just a frightening movie. Itâs a movie with a moral. A film that makes you think. Could you call it horror? You could have an extensive discussion about this. For some of the detainees who are locked up in the prison portrayed in this film, itâs indeed horror. It depends on which floor they end up after a month of extensive eating or a month of terrible hunger. The first thing that came to mind was âHey, they designed a vertical âSnowpiercerâ. Be warned though. Itâs brutal. Confronting. And as I said before, a moral lurks beneath the symbolic surface.

However, the set-up of the …

No posts have been made on this movie yet. Be the first to start talking about Platform, The ( hoyo, El )!