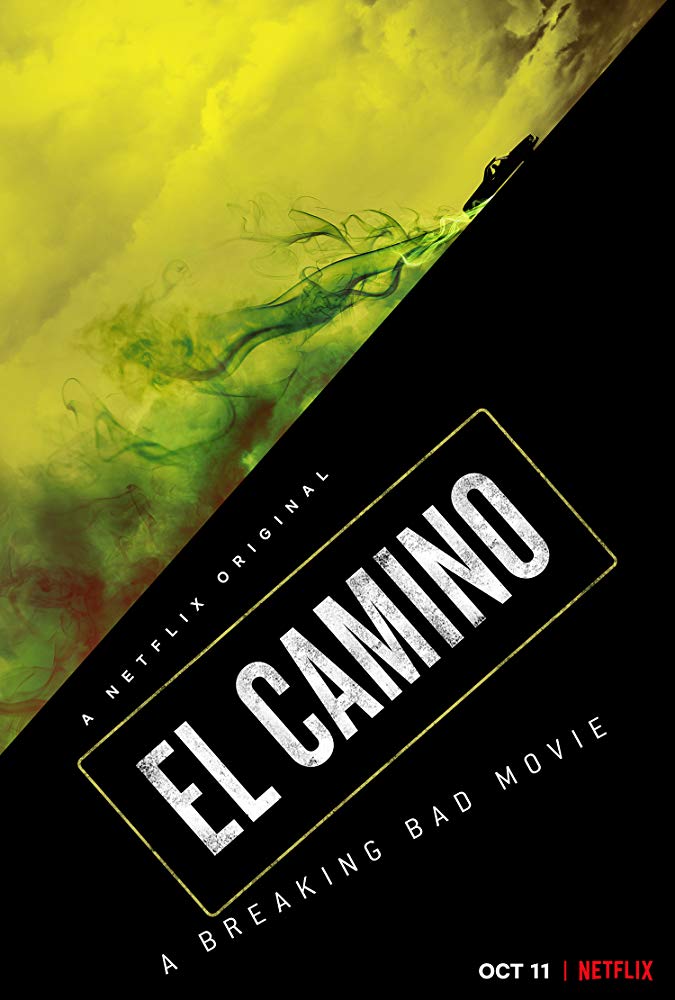 After fleeing the scene of Walter Whiteâs showdown with the biker gang who was holding him prisoner, Jesse Pinkman desperately tries to find a way to evade the law and escape to a new life.

Following directly on from the climax of Breaking Bad, El Camino documents what happens to Jesse next rather than concerning itself with the events that preceded it. Not to say that there are no references to Walterâs story, but aside from time spent with slow-witted sociopath Todd they are rather brief and oblique. This means that the film rarely contains the heavyweight characters that drove the original narrative and so feels a little like a lesser episode of the series. Thatâs not to say that itâs not well made; itâs nicely played, well directed and will no doubt make an adequate …

No posts have been made on this movie yet. Be the first to start talking about El Camino: A Breaking Bad Movie!