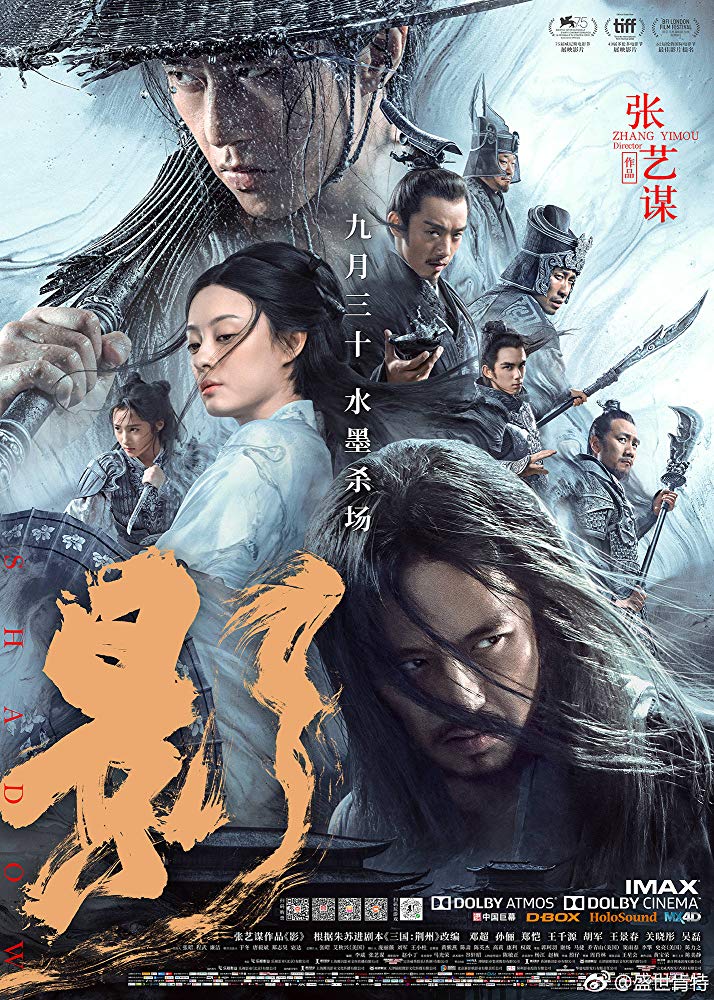 Plot: During the Three Kingdoms era, an exiled king, violent and ambitious, seeks to reclaim his throne; his visionary general - who makes plans in secret; the women of the palace, who seek redemption in a world that rejects them and a simple commoner known as "Lord of the World" - all people who will shape this story, and history itself. -- Chris Kavan

A Chinese martial arts epic with the monochromatic production design of a "Sin City" film, "Shadow" has compelling drama and story to go along with its terrific fight scenes.

No posts have been made on this movie yet. Be the first to start talking about Shadow ( Ying )!