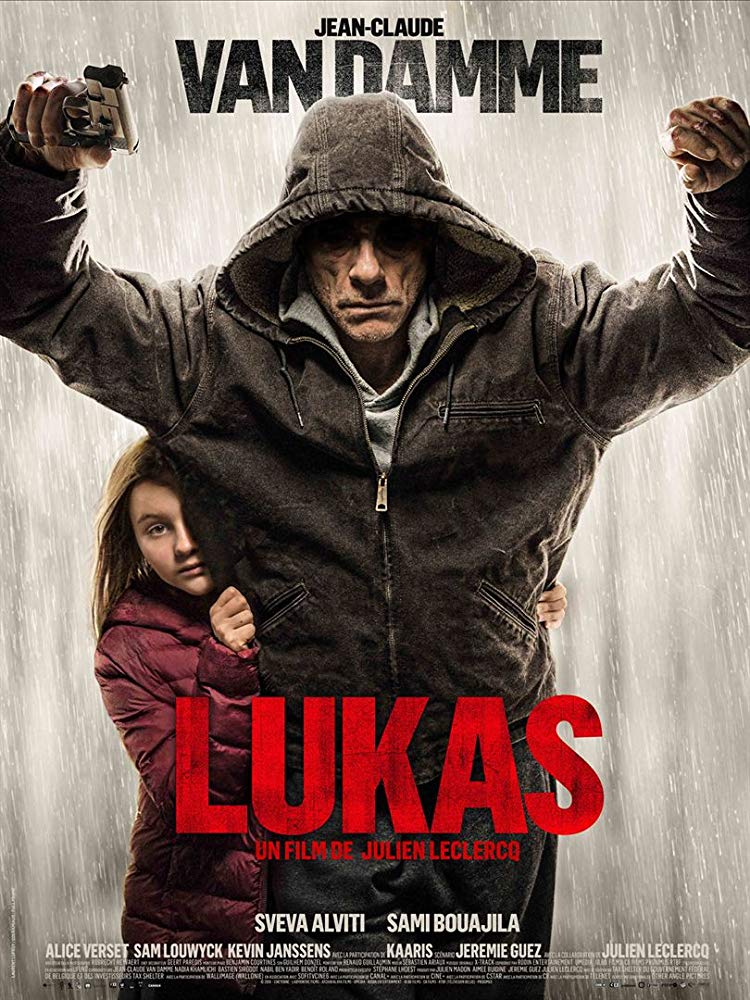 If something happens to my daughter Iâll kill you.
You and your boss.

Just when you think that an icon such as Jean-Claude Van Damme is becoming a caricature of himself and in danger of sinking into oblivion, he surprises you with such a part as in this film. The âMuscles from Brusselsâ got under my skin with his integer and sensitive acting. No bulging muscles and a long stretched primal cry accompanied by a grimace. He already demonstrated this in the 90s extensively. The years he peaked with classics such as âBloodsportâ, âDouble Impactâ and âSudden deathâ. In those days you couldnât come in a video store without a combative JCVD staring at you threateningly from the shelves. Unfortunately it went from bad to worse. And he hit rock bottom with the film …

No posts have been made on this movie yet. Be the first to start talking about Bouncer, The ( Lukas )!