Once Upon a Deadpool Movie Information 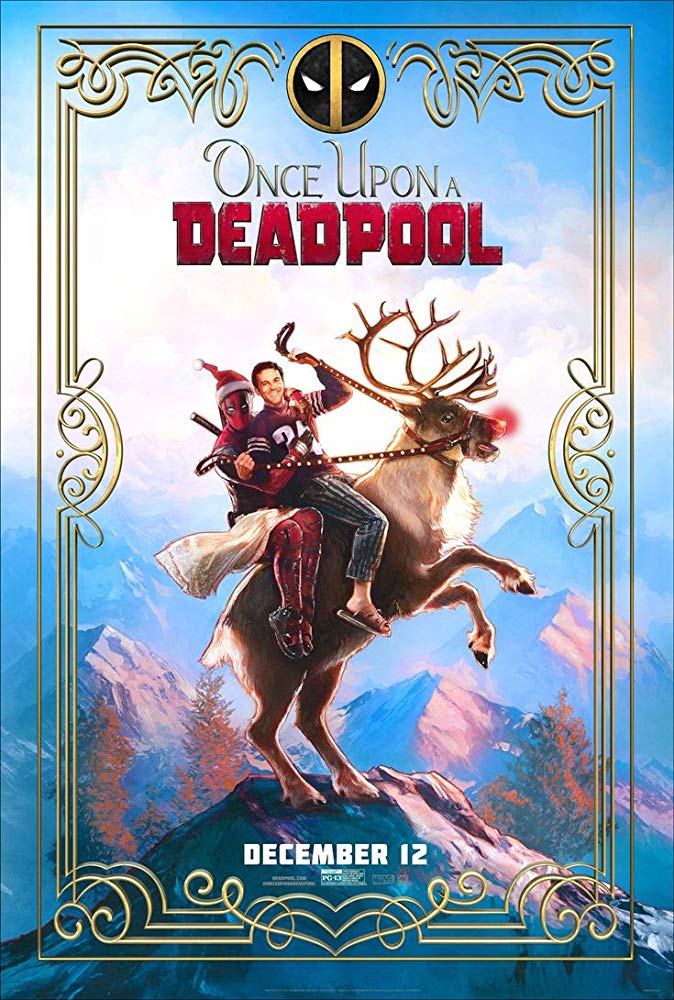 Cleaned Up but Still the Same Old Deadpool

Some may say all this PG-13 version of Deadpool 2 is a cash-grab, it's a farce, it's a sly wink at Disney or simply Ryan Reynolds wanting to have some fun. It's all of that and none of it because Once Upon a Deadpool is actually a lot of fun and despite the lack of blood and f-bombs, it's not all that different from Deadpool 2 - just with 100% more Fred Savage.

The whole Savage things comes about when Deadpool kidnaps the actor and tapes him down in a recreation of the Princess Bride bedroom so he can read him the PG-13 version of his story. The film is peppered with interactions between Deadpool and Savage - which makes up the bulk of the new material, but it is a lot of meta fun. There are also some things removed (like the whole opening sequence, including the James Bond-inspired …

No posts have been made on this movie yet. Be the first to start talking about Once Upon a Deadpool!