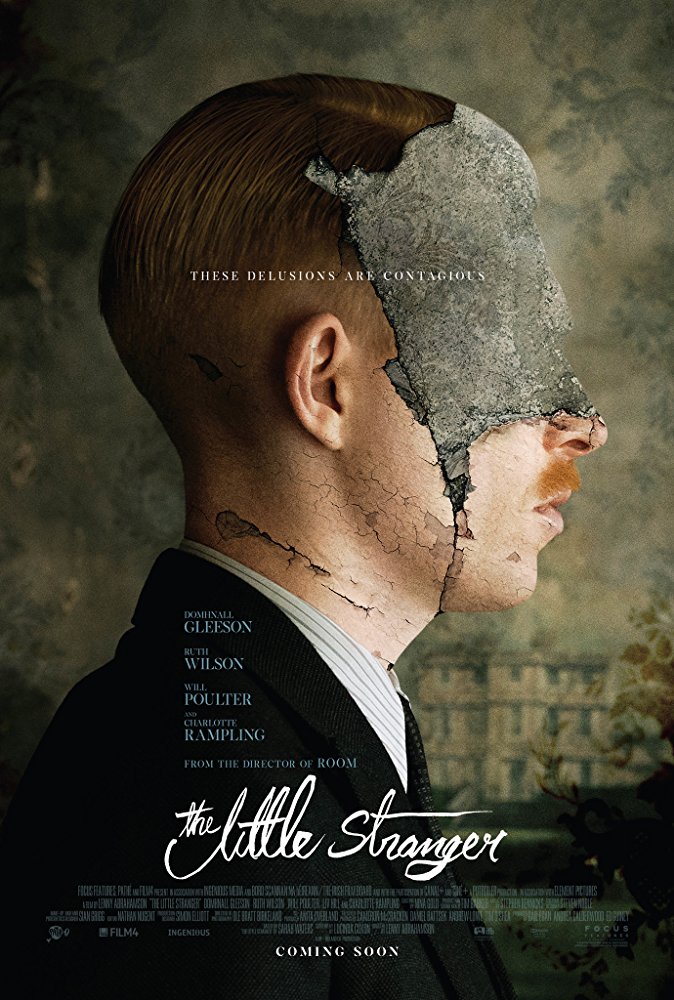 Plot: Dr. Faraday has risen from the son of a housemaid to a respected country doctor. In the summer of 1947 he finds himself called to Hundreds Hall, home to the Ayers family and a place his mother once worked. The stately manor, home to the family for two centuries, is now well into decline and the three inhabitants - mother, son and daughter, cling to their way of life. But Dr. Faraday is about to encounter something medicine cannot fix - and discovers a strange connection to his past. -- Chris Kavan

Characters do things for seemingly no reason and most of the performances are very plain. 'The Little Stranger" is an insufferably slow burn.

No posts have been made on this movie yet. Be the first to start talking about The Little Stranger!