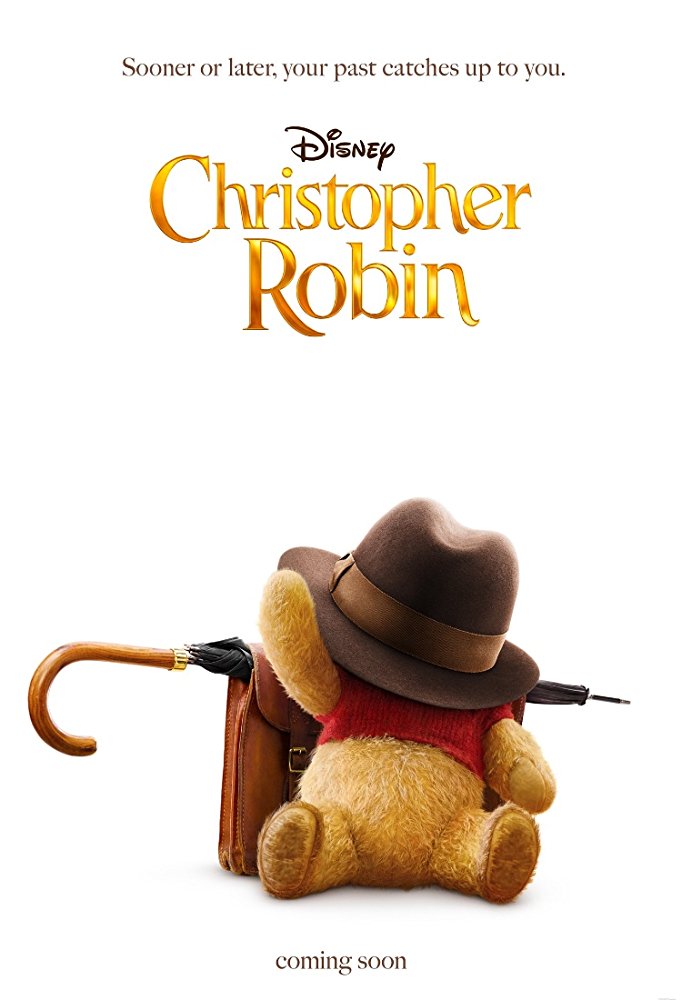 Plot: Christopher Robin has become a working-class family man - focused on doing right, but with little time for fun. But he is about to rediscover the joy in life when an old friend, Winnie the Pooh, shows back up in his life and reunites him with the Hundred Acre Wood and Pooh's many friends. -- Chris Kavan

"Christopher Robin" has to be the gloomiest and most deflated of magic adaptation of A. A. Milne's Winnie the Pooh characters ever made.

Smart writing; heartwarming and I had some good laughs. I felt that Ewan McGregor is not the best choice to play the Christopher Robin role, but at the same time, I think he pulled it off! A film like these aren't for kids but can be for kids. Good watch!

No posts have been made on this movie yet. Be the first to start talking about Christopher Robin!