Guardians of the Tomb Movie Information 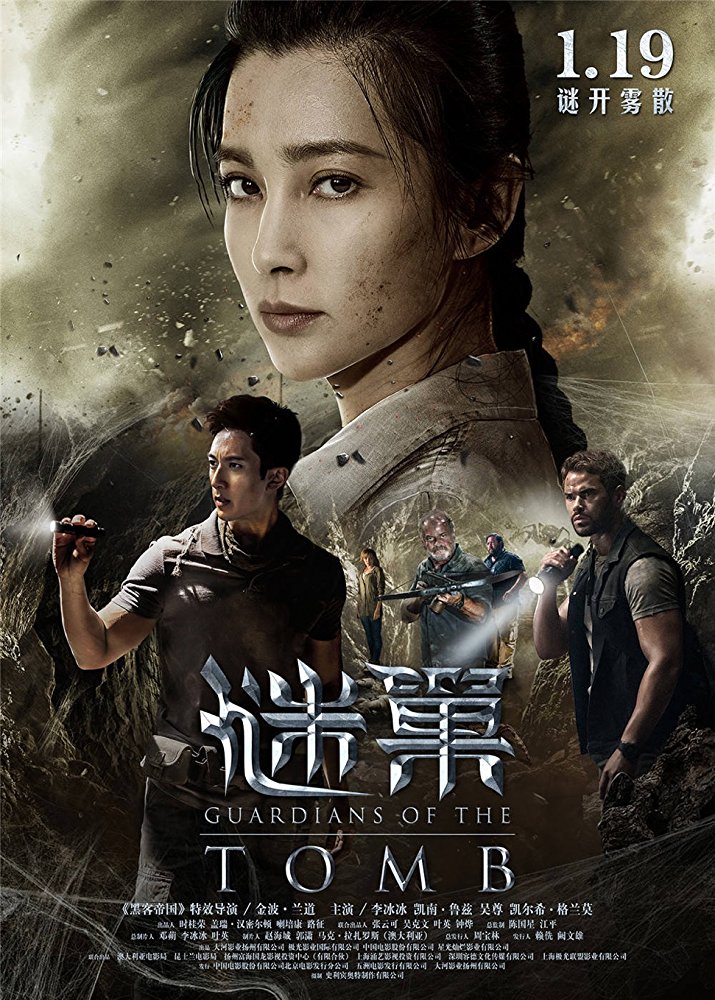 Poorly attempted mashup between Indiana Jones and Arachnophobia and Tomb Raider. The film wastes a lot of time setting up the "adventure" in a horribly edited montage of flashbacks and expository dialogue. Kellan Lutz plays his part as a D-list version of Chris Pratt while Kelsey Grammer looks embarrassed.

No posts have been made on this movie yet. Be the first to start talking about Guardians of the Tomb!