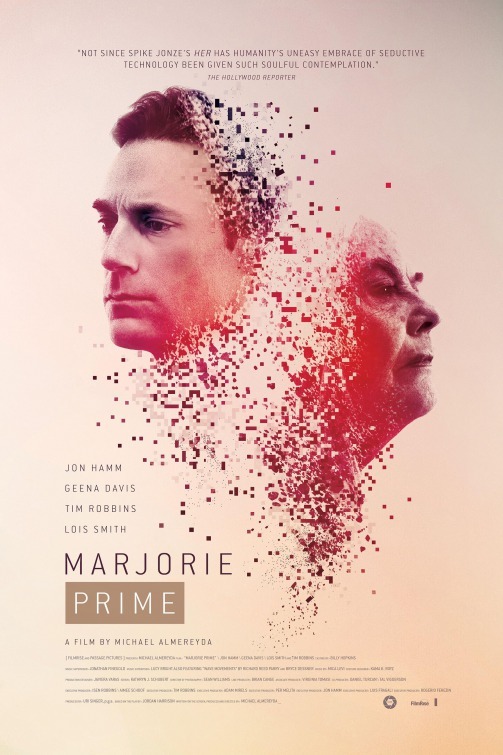 I was often reminded of the Charlie Kaufman penned masterpiece, "Eternal Sunshine of the Spotless Mind" while watching this science fiction romance about the immortality of our memories. 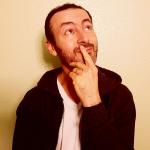 Shallow as an hologram

I think I was mislead by the blurb. I expected a movie about an old woman suffering from dementia, and having an hologram of her deceased husband as companion to help her battle against her illness. I expected sci-fi. I expected romance. I expected strong questioning on how technologies might alter relationships; especially our dealing with the frail and sick. Instead of that, well...

Don't get me wrong! It all starts exactly as it says on the tin. But then... It just goes downhill as far as I am concerned. All the characters seem to die at some point. All end up with an hologram of each others to keep it through. And, to top it all, all appear to be mixed up around some background family history which is quite boring yet twisted (e.g. a son who died by suicide long ago...).

No posts have been made on this movie yet. Be the first to start talking about Marjorie Prime!