He's Out There Movie Information 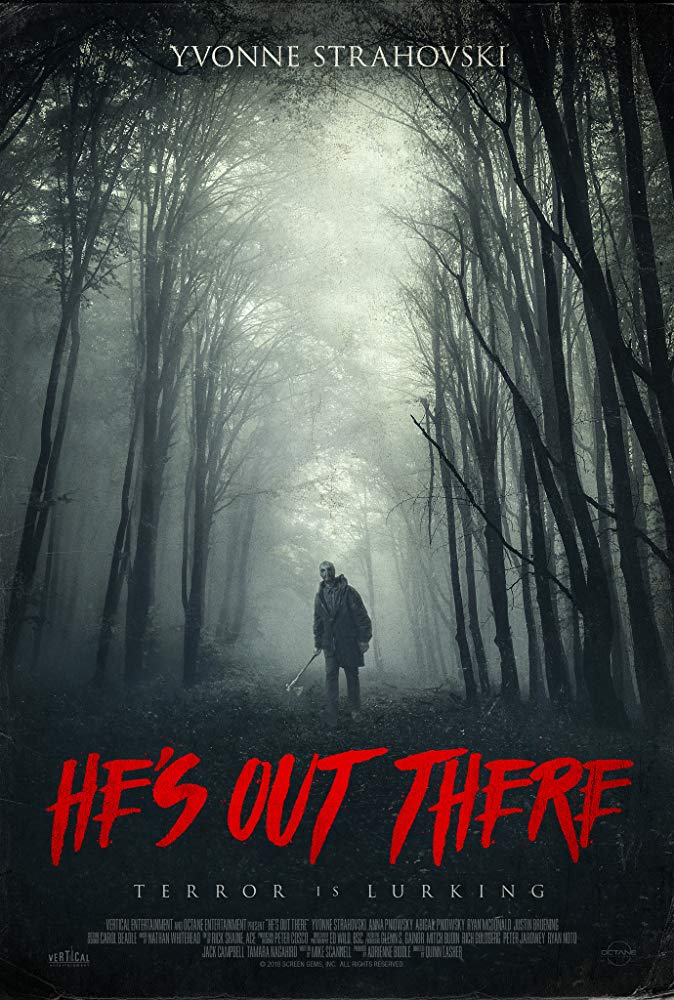 Can someone explain why the masked man did it?

Daddy can see usâ¦when he gets here.
But heâs already here.

Do you fancy a movie along the lines of âHushâ but with people who arenât mute? In short, a film in which thereâs a lot of screaming. And should there be co-stars who are simply mown down with a wicked-looking ax as in every âFriday the 13thâ episode? Then âHeâs out thereâ might be something for you. However, if you are someone who expects a little explanation about why someone is terrorizing a family, then Iâll have to disappoint you. Why Laura (Yvonne Strahovski) and her two daughters Kayla (Anna Pniowsky) and Maddie (Abigail Pniowsky) were suddenly attacked by an unknown, still remained a question mark in the end.

No posts have been made on this movie yet. Be the first to start talking about He's Out There!