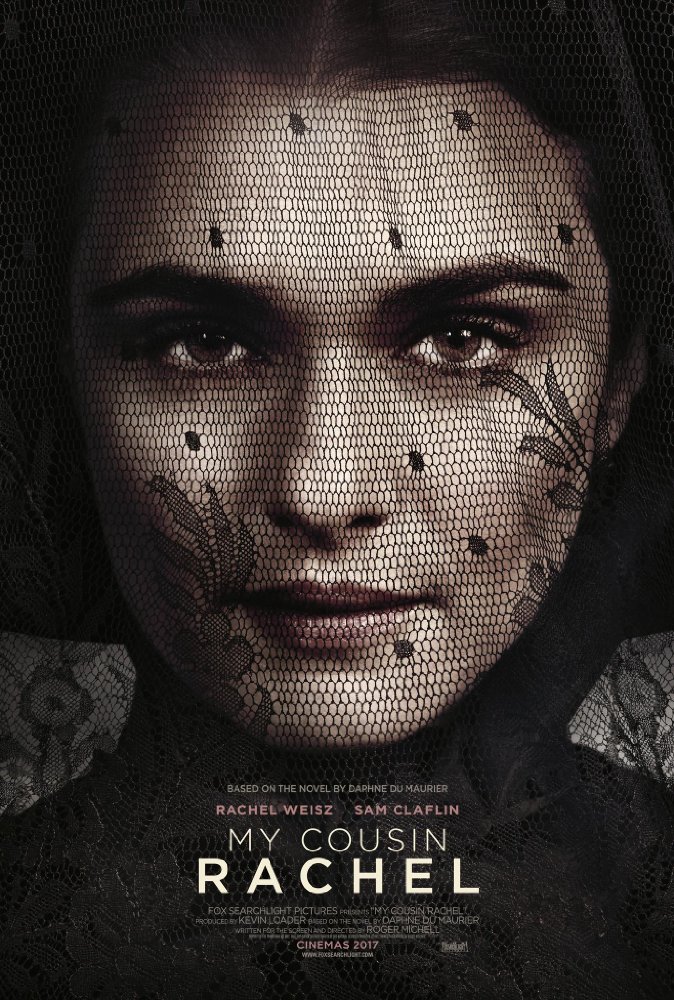 Plot: A young Englishman seeks revenge against his secretive and beautiful cousin, believing she is the one responsible for the death of his guardian. Yet even as he puts his plan in motion, he finds himself falling under the spell of her charms. -- Chris Kavan

A gothic thriller and Victorian-era drama with a bewitching eye for period detail.

Superb performances from Rachel Weisz and Sam Claflin make this worth watching, as does the period setting. The ambiguous nature of the film, along with the glacial pacing, makes it tough to give it a higher recommendation but for others that may be a plus rather than a detriment. As it stands, for someone who normally hates these kind of period romance/dramas - it was pretty good.

A mesmerizing performance from Rachel Weisz and impressive cinematography doens't prevent 'MY COUSIN RACHEL' from being painfully slow to sit through.

No posts have been made on this movie yet. Be the first to start talking about My Cousin Rachel!