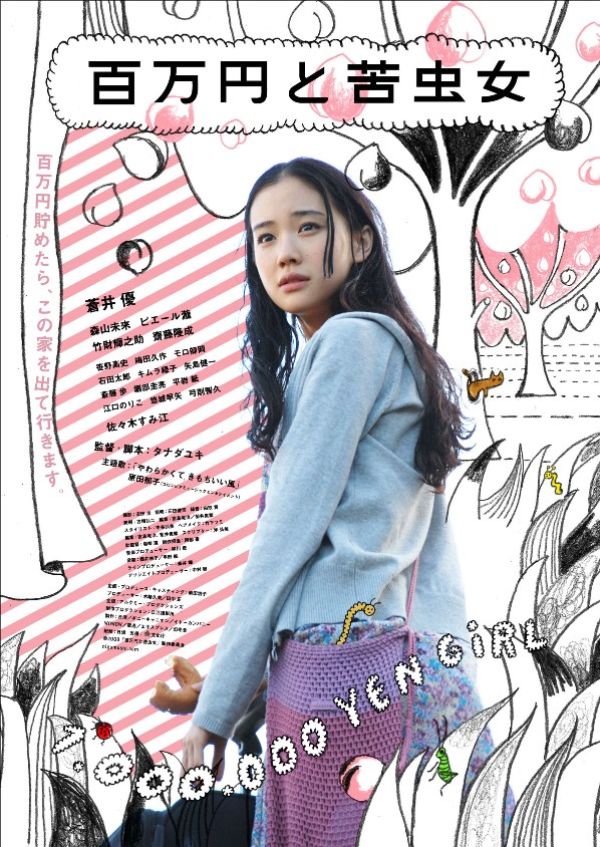 Plot: The 21-year-old Suzuko Sato, after being released from prison, decided her new goal is to
travel to different places in Japan, and save 1 million yen in every place, in order to move
to another. -- Ivana

No posts have been made on this movie yet. Be the first to start talking about One Million Yen Girl ( Hyakuman-en to nigamushi onna )!