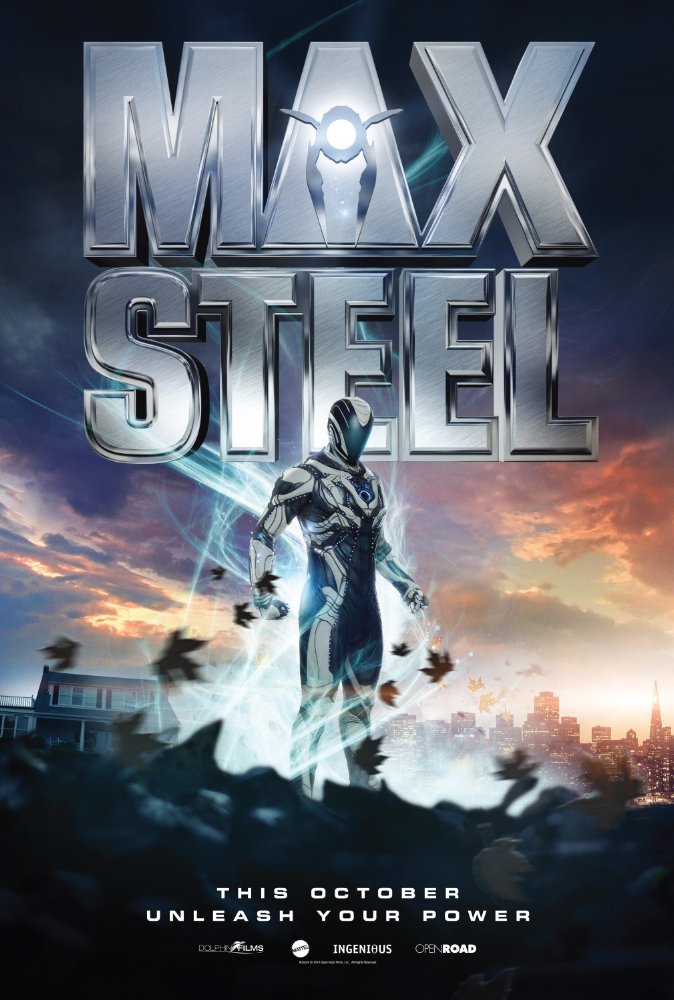 Plot: Max McGrath seems like a typical teenager - until he discovers he has the ability to generate the most powerful energy in the universe. He finds the only way to contain this power is to bond with the techno-organic extraterrestrial known as Steel. When they combine, they become the turbo-charged hero Max Steel and together they will fight against an alien menace and seek to uncover the secrets behind their mysterious pasts. -- Chris Kavan

No posts have been made on this movie yet. Be the first to start talking about Max Steel!