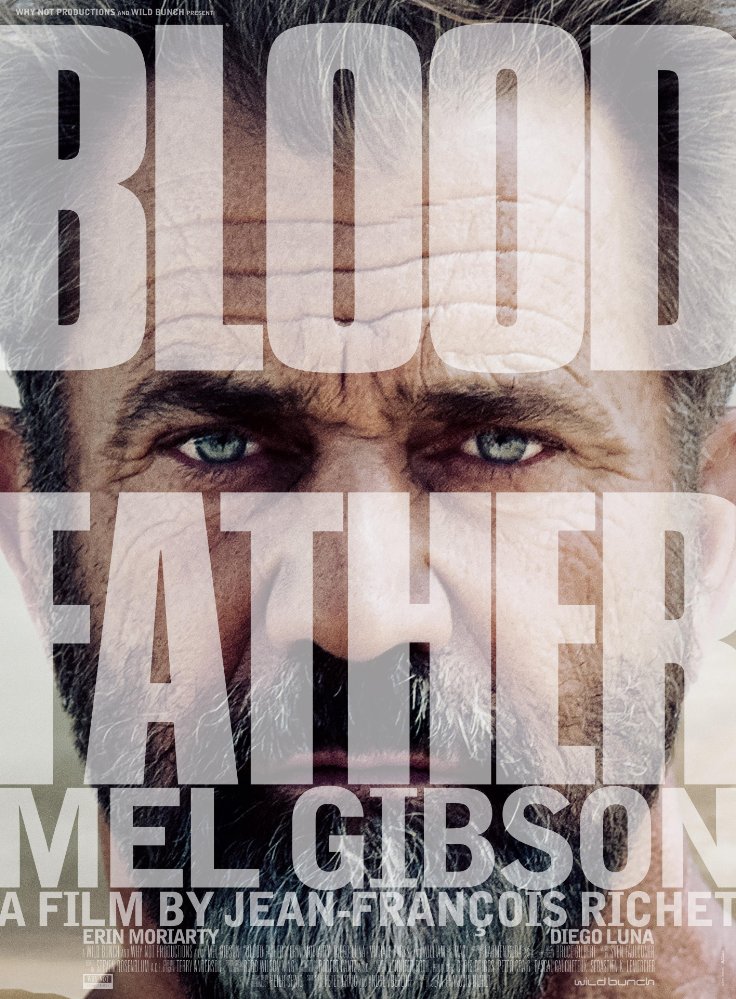 A standard chase movie made far more entertaining thanks to Mel Gibson who's still one hell of an actor and his costar Erin Moriary. She plays his estranged daughter who gets entangled in a conspiracy with drug dealers and now needs Gibson's much appreciated skills to survive. So basically it's Taken if the Liam Neeson character was a burnout ex-con and recovering alcoholic with ties to biker gangs. Sounds sleazy and lurid and it often is but there is a surprising amount of wit and humor to it. The banter between Gibson and Moriarty is a lot of fun. It's too bad the rest of the movie is pretty derivative but at least the movie doesn't take up your time.

No posts have been made on this movie yet. Be the first to start talking about Blood Father!