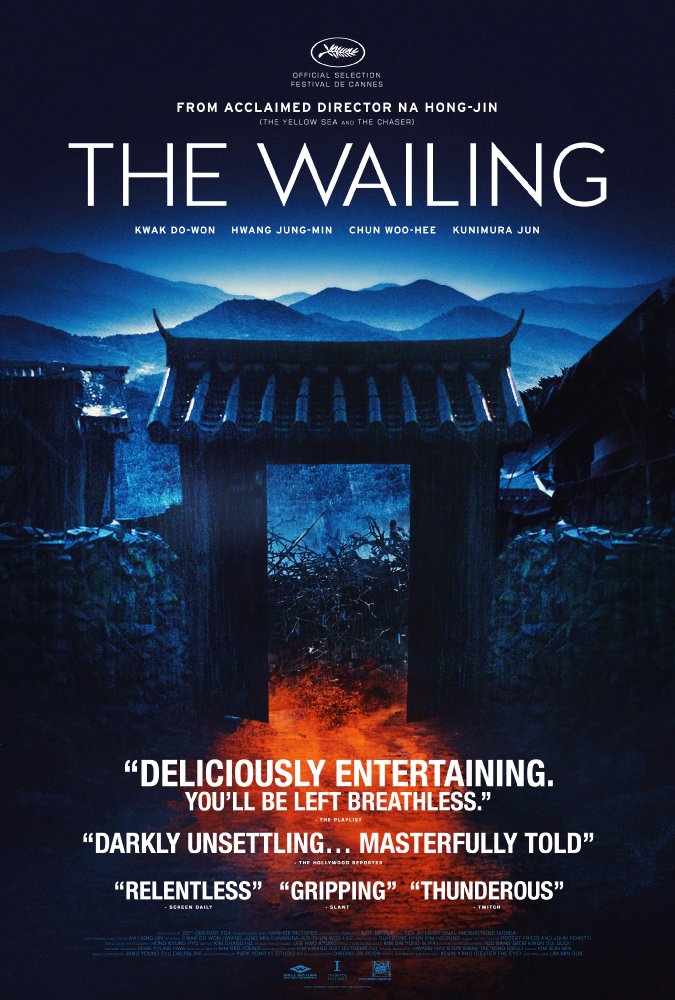 Plot: A goofy local police man's daughter is under the spell of a demon/demons after the people of his village tell terrifying stories following the arrival of a strange Japanese man. -- Ionut valentin

An odd duck of a horror film that starts off as a kind of weird outbreak that turns people murderous then turns in to a religious possession story and it seems the Korean police in the film went the Keystone Cops route in that most are bumbling idiots. It's not bad, but it is not always easy to follow and is more strange than scary. If you want something different, however, it is certainly unique.

No posts have been made on this movie yet. Be the first to start talking about Wailing, The ( Goksung )!