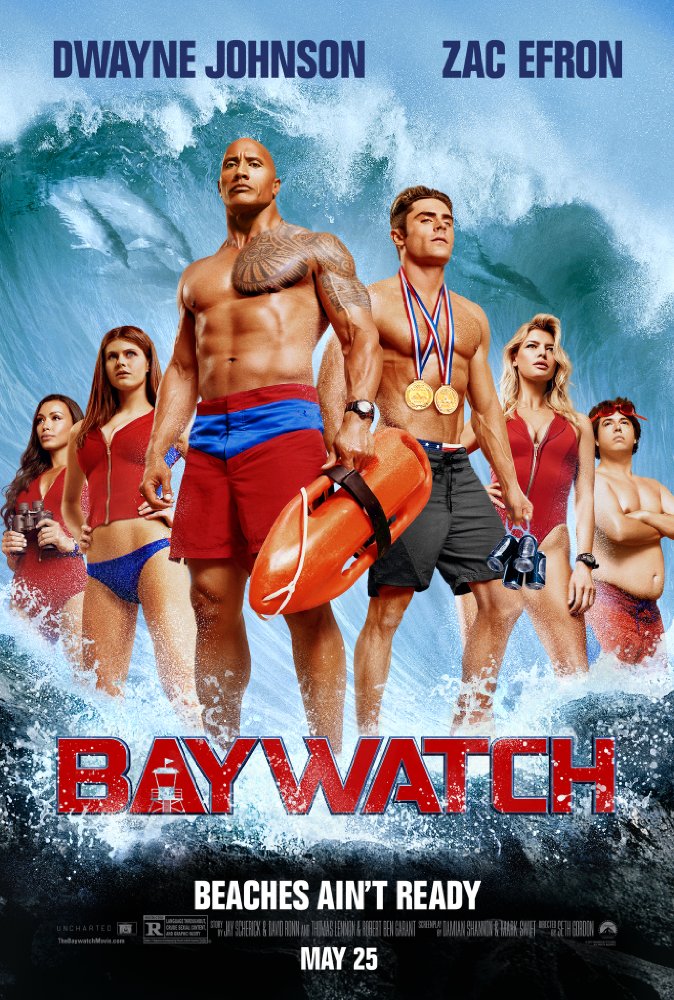 Plot: A pair of unlikely would-be lifeguards find themselves fighting for a job alongside the buff and beautiful on a California beach. -- Chris Kavan

Neither a parody nor a deliberate adaptation of the show its based on, "Baywatch" is in unison with the "CHiPS" and "Power Rangers" movies from earlier this year. I'm really seeing a pattern here.

No posts have been made on this movie yet. Be the first to start talking about Baywatch!