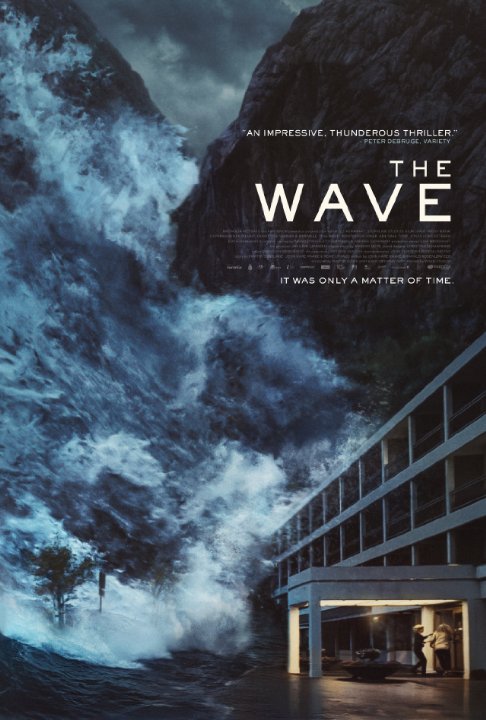 Plot: It is taken as fact that the mountain pass of Ãkneset, located above the Norwegian fjord Geiranger will one day fall, resulting in a massive tsunami. But for one geologist, just about to leave his post for a new position, the day arrives much too quickly and he must scramble to save those he loves from disaster. -- Chris Kavan

By focusing on the human characters, "The Wave" is a more compelling disaster film than the usual.

Who knew there was a Norwegian version of Roland Emmerich out there? Seriously, though, while I'm sure it had a fraction of the budget of most American big-budget disaster films, Roar Uthaug crafts a nice story that has decent characters, a lot of action and even some tense moments. It's a good time - just make sure to watch the subtitled version and stay away from the awful dubbed version.

Remember those disaster films from the 70's that gave us a believable situation with decent characters and an escalation in tensity? Well, this is a solid return to that tried-and-true formula. This foreign film with a smaller budget and no recognizable actors has perfectly emulated that past sub-genre by delivering on the basics. A stopped-down satisfying romp that doesn't skimp on the thrills. 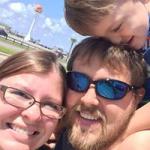 What is the name of the song that Sondre is listening to on his headphones when he starts to skateboard in the basement of the hotel? I can't find it anywhere!Thanks!