Me Before You Movie Information 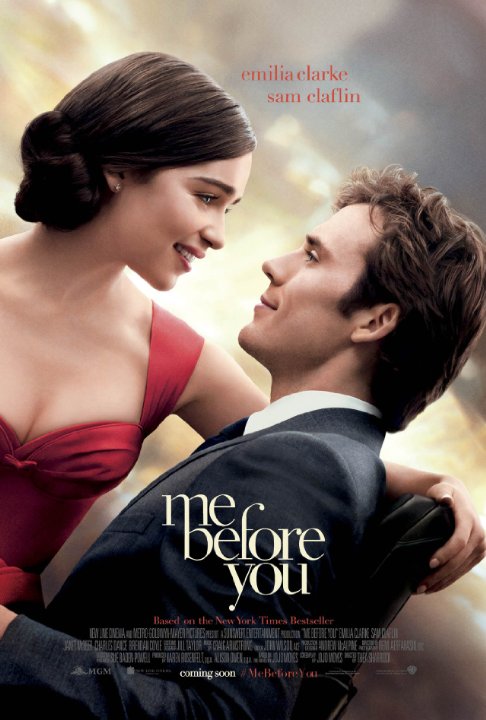 Plot: A small town girl forms an unlikely bond when she is given charge of a man recently paralyzed following an accident. -- Chris Kavan

'Me Before You' is the kind of tear-jerking romantic fluff that you'd expect. However, despite working full steam in it's genre specific needs, the film manages to be very engaging through it's well developed characters. I liked these people, and I liked the actors' portrayal of them. I was invested in their growing fondness of one another. I say "fondness" because this movie doesn't rely on the pair falling in love and being a bonafide couple. It's more concerned about them growing closer to each other in a difficult time and learning from the other's viewpoints on life. The story flows from the day-to-day routine of their meetings, with both gradually opening up through new ideas and experiences. I felt an emotional pull, but never to the point where the drama could make me come …

Next in Line by Cecille

No posts have been made on this movie yet. Be the first to start talking about Me Before You!