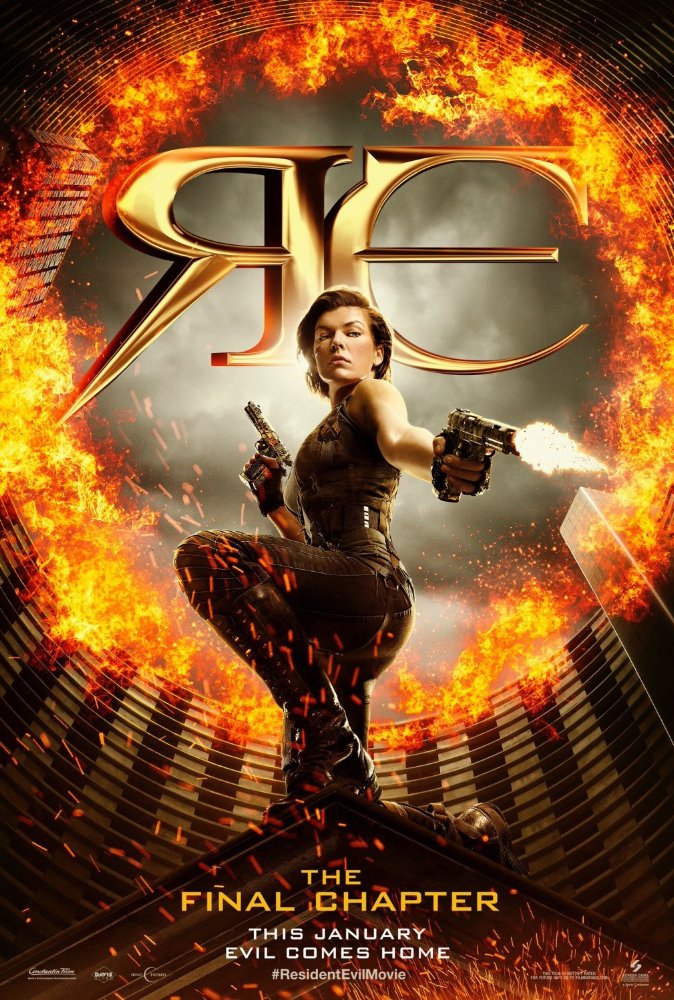 Plot: Immediately following the events of Resident Evil: Retribution, humanity is on the brink of extinction. Alice, the last survivor of one of the last major resistances against the undead hordes. returns to where it all began: Raccoon City. Umbrella has taken up residence there and plans a final push to destroy mankind once and for all. Alice, along with a few familiar faces and one unlikely ally, must face the zombies and mutants in order to give the remainder of the living population any chance for survival. -- Chris Kavan

The biggest pile of over-edited, thematically retarded crap that I have ever had the misfortune of seeing. I cannot imagine what hubris assured me I could make it through this horror without psychological scars, but I can say that the experience has made me a humble and meek shell of my former self. PEOPLE ACTUALLY DIED MAKING THIS MOVIE!!

No posts have been made on this movie yet. Be the first to start talking about Resident Evil: The Final Chapter!