Do I Sound Gay? Movie Information 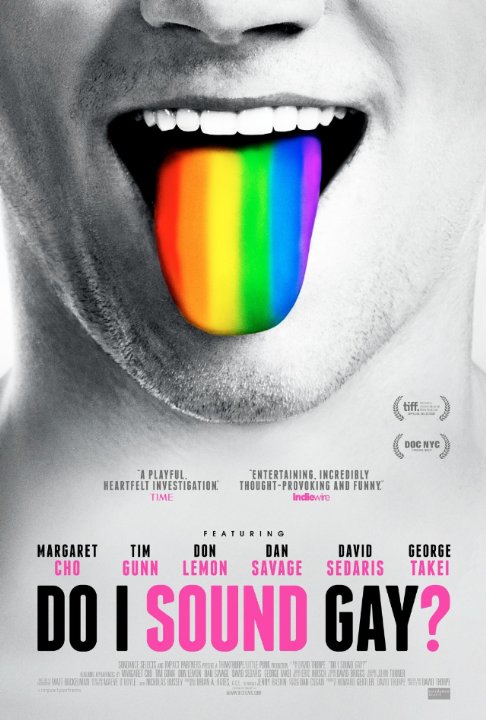 Do I Sound Gay? (2014) Filmmaker David Thorpe attempts to change his voice and explore the stereotype of the âgay voice. This documentary is funny at times and maddening at other times, as Thorpe explores why gay men are so aware of how they sound in public. Thorpe interviews some notable gay icons such as Tim Gunn and George Takei about how they feel about how they sound. Thorpe makes this film a little too personal to be totally effective and enjoyable, but the film does move at a quick pace and keeps the subject matter interesting. My Rating: Bargain Matinee - See more at: http://lastonetoleavethetheatre.blogspot.com/2015/07/ant-man.html#sthash.yOfpjesN.dpuf

No posts have been made on this movie yet. Be the first to start talking about Do I Sound Gay?!