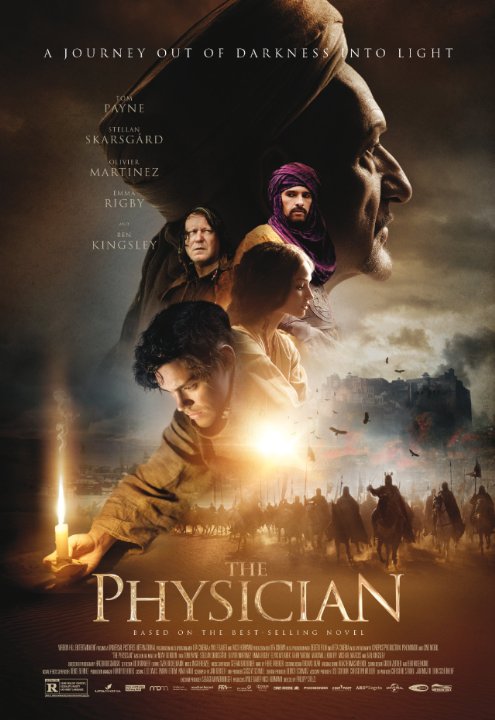 Plot: A young Englishman pretends to be a Jew in Persian city of Isfahan, in order to become a surgeon under the tutelage of one of the greatest scientists of the medieval times, Ibn Sina.

"Remember boy !
The more painful the treatment, the more they respect the Barber."

"The Physician" is a beautiful, old-fashioned adventure film, situated in the dark ages with its poverty and unsanitary conditions. In those days the church still had some influence so it punished any scientific progress because these odious practices were against the will of God. And despite the terrible poverty, they were showing up in a flash in order to extort the last money those poor people had, as a compensation for some ritual they've performed. The same happened to Rob after the passing of his mother. In these dark times people died of an innocent appendicitis or pneumonia. Rob is abandoned to his fate but sees a chance to travel with an itinerant quack who performs surgery in a …

No posts have been made on this movie yet. Be the first to start talking about The Physician!