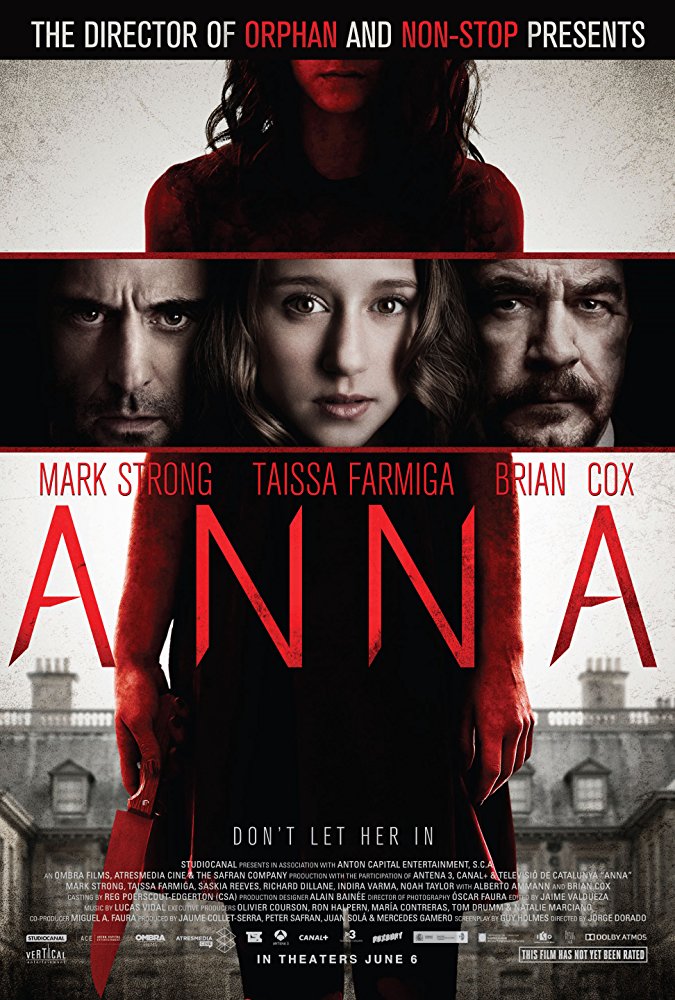 Plot: A man has developed a unique ability - the power to enter the mind and relive memories. His next case involves a troubled 16-year-old girl - and to find out whether she has suffered from a trauma, or is a true sociopath. -- Chris Kavan

This is a decent thriller. about a guy who can get into peoples minds and see past events. he gets the job of trying to help a teen girl who is suspected of being a a bit of a psychopath , The whole film is basically a tense story of is she or isn't she. there's a nice simple little twist and a good ending. all in all its a decent movie worth watching with actors you will recognize and should like.

A gloomy, exciting beginning, but the ending ...

There's this saying "A penny for your thoughts". And sometimes it's better not to know what someone's thoughts are. John Washington (Mark Strong) experienced that firsthand. John is a "Memory detective", working for Mindscape Company, and has the ability to penetrate into the memory of people in order to figure out what's going on in the psyche. This procedure is sometimes used in court cases to determine whether the accused is indeed the culprit. It's still not totally valid but the technique is preferred to be used instead of a lie detector test. But John himself is also a tormented spirit and during a session he got confronted with his own memory of his deceased wife and …

Remember, If You Dare

Anna is the kind of psychological thriller that you need to pay attention to in order to get the whole story. While the movie isn't without fault - thanks to the strong showing from Taissa Farmiga and Mark Strong - the characters make up for some uneven pacing.

We learn that in this version of reality, memory detectives are able to enter the minds of people and relive events from their point of view. It is enough to influence decisions in high-profile cases (not quite as permissive as DNA - but more reliable than polygraph tests). Strong's character, John, is a top memory detective - or at least he was until his wife's suicide - couple with a recent stroke - has left him out of the game. In order to get him back on track, colleague Sebastian (the always solid Brian Cox) gives him a …

No posts have been made on this movie yet. Be the first to start talking about Anna ( Mindscape )!