Half of a Yellow Sun Movie Information 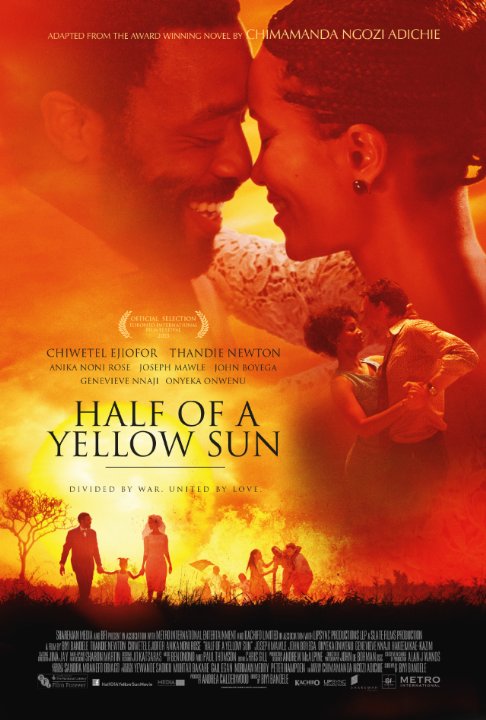 Plot: Follows the story of four people during the period when Nigeria was struggling to become an independent republic. -- Chris Kavan

No posts have been made on this movie yet. Be the first to start talking about Half of a Yellow Sun!