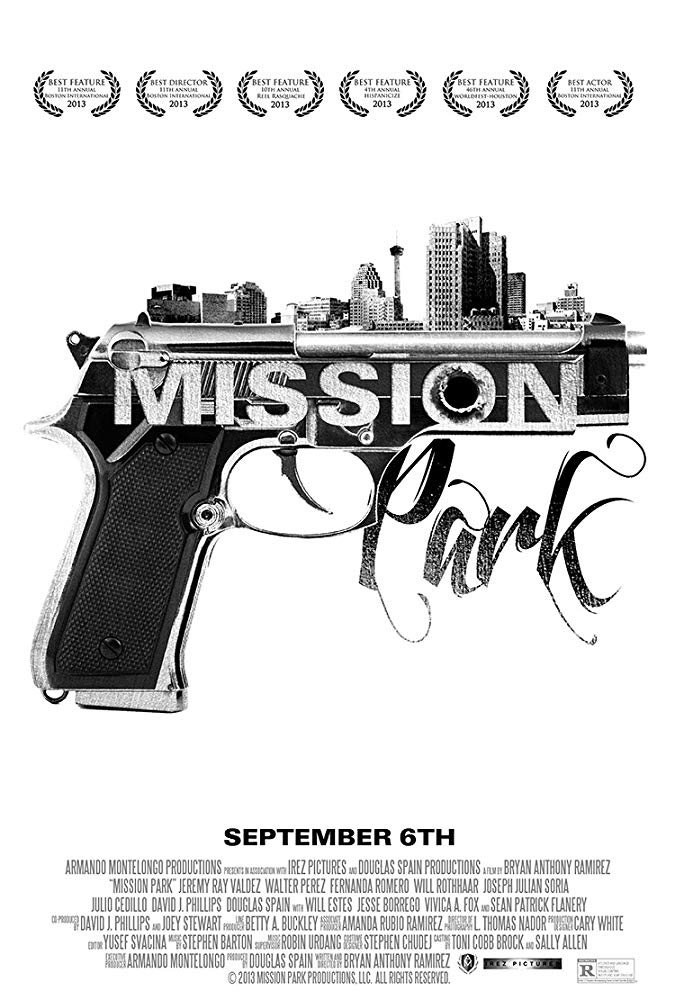 Plot: Four friends may have all grown up in the same rough neighborhood but they go different paths: while two stick to a life of crime, two others join the FBI where they are tasked with going deep undercover - to join the very same gang their old friends are involved with. -- Chris Kavan

No posts have been made on this movie yet. Be the first to start talking about Line of Duty ( Mission Park )!