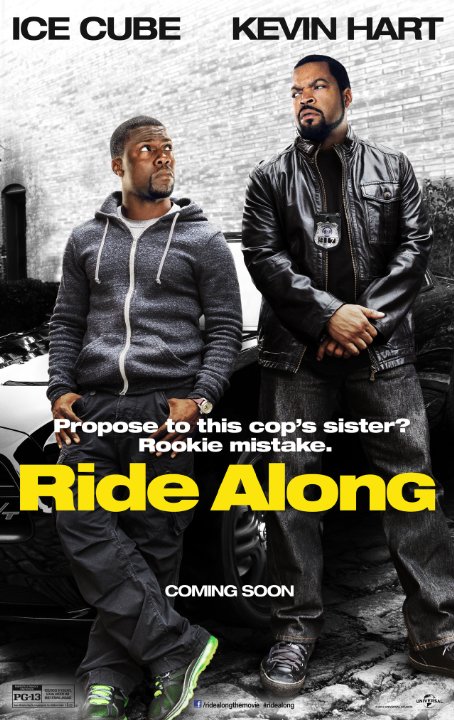 Plot: A security guard whose mouth moves faster than his mind teams up with Jame's - the brother of the woman he plans to marry on a 24-hour Atlanta patrol - in order to prove his worth. -- Chris Kavan

Kevin Hart fans will probably be the only ones truly pleased with this cop comedy that's more miss than hit.

A very light buddy cop formula flick that is easy to watch thanks to the back-and-forth between the two leads. Everything else is less than entertaining. Feels as if this was a cop duo action movie that got turned into a comedy to fashion these particular actors. There's barely any jokes present, and most of the intentionally 'funny' moments are setups without punchlines that have to be upheld by random quips from the two stars. Why does every movie starring Kevin Hart have to make fifty or more references to his small stature? The gag was never funny to begin with.

Is a Very funny movie I was in stitches!!

Soulless movie with no brains or thinking

For the past two years, high-school security guard Ben has been trying to show decorated APD detective James that he's more than just a video-game junkie who's unworthy of James' sister, Angela. When Ben finally gets accepted into the academy, he thinks he's earned the seasoned policeman's respect and asks for his blessing to marry Angela. Knowing that a ride along will demonstrate if Ben has what it takes to take care of his sister, James invites him on a shift designed to scare the hell out of the trainee. But when the wild night leads them to the most notorious criminal in the city, James will find that his new partner's rapid-fire mouth is just as dangerous as the bullets speeding at it. This movie eh, and to be honest that what I think of the film just a Bad and lame flick that has …

No posts have been made on this movie yet. Be the first to start talking about Ride Along!