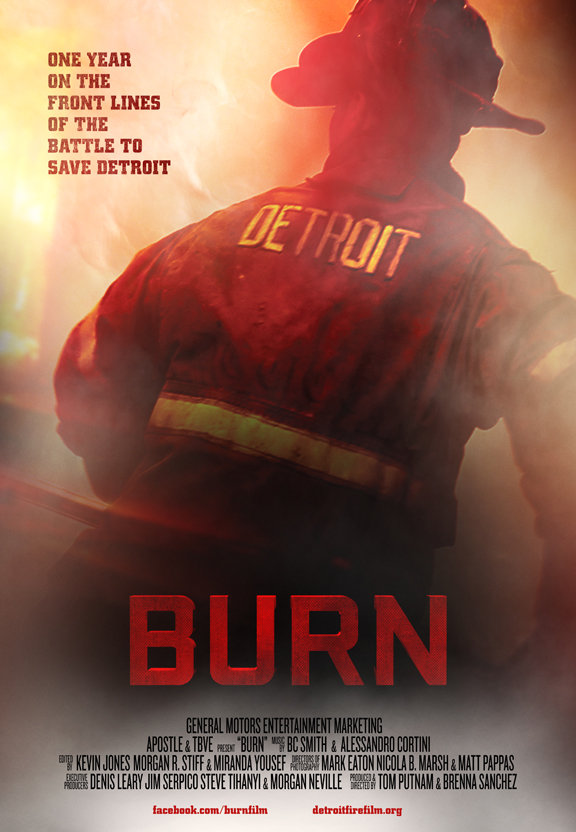 Plot: A sobering documentary that shows a year in the life of the Detroit Fire Department. -- Amoeba Johnny

No posts have been made on this movie yet. Be the first to start talking about Burn!