The Disappearance of Eleanor Rigby: Them Movie Information 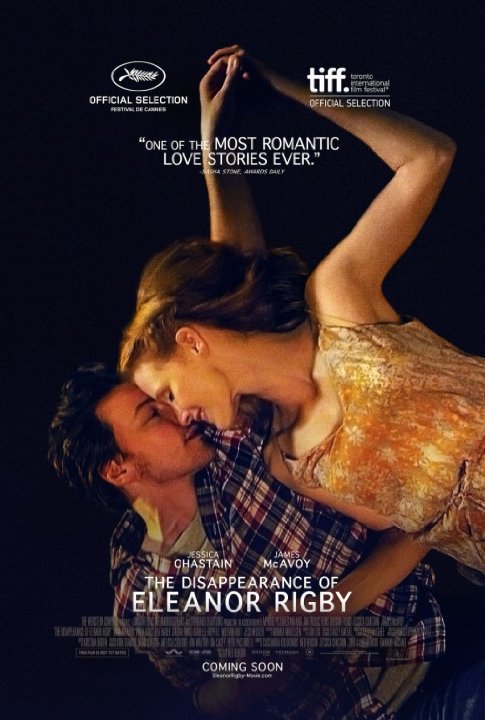 Plot: A love story told from the two perspectives in the relationship - the male and female side. As the two work to reclaim the love they once shared, will it be too late to put the pieces of their lives back together? -- Chris Kavan

A 'Disappearance' of the Usual Romantic Plot

This is not the romance story I was expecting. The reasoning is that film is not entirely focused on the romantic relationship between the couple. We drop in on these two during a separation period. A past event (we never see) has split them apart. It is mentioned more progressively in conversation. Through minor details, we are supposed to piece together the experience. I'm fine with this storytelling approach. The conversations all feel naturally realistic, as do the few interactions between the two leads. The movie, very slowly, got me to the point where I felt a want for the couple to reunite. That doesn't come till the end of the film, though. The rest of the time is spent finding out who they are, what their relationship status is, and what caused them to separate. By …

Movies I Want To See by Michelle

No posts have been made on this movie yet. Be the first to start talking about The Disappearance of Eleanor Rigby: Them!