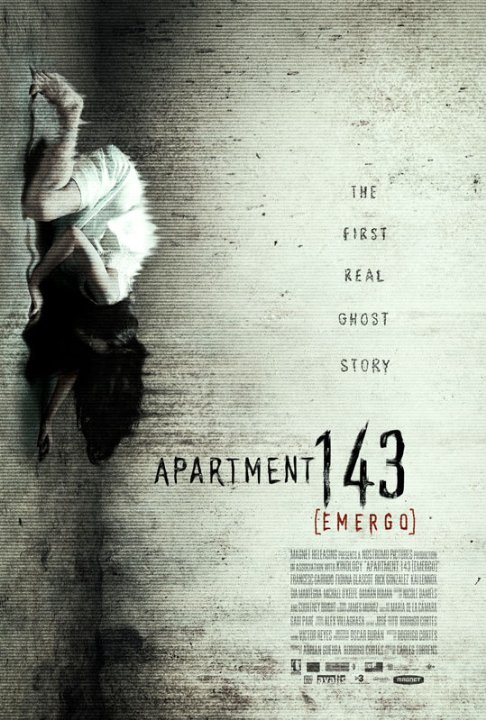 Plot: In this "found footage" film, a group of parapsychologists come together at an apartment complex to see if they can discover the reasons behind the strange phenomena said to occur in the building. -- Chris Kavan

Mediocre "found footage" horror film that follows in much the same was as the Paranormal Activity films and their ilk. This one focuses on poltergeist activity revolving around a family. Although it's not original, if you're in a pinch, there it's not the worst choice around, just don't expect to be surprised by anything.

No posts have been made on this movie yet. Be the first to start talking about Apartment 143 ( Emergo )!