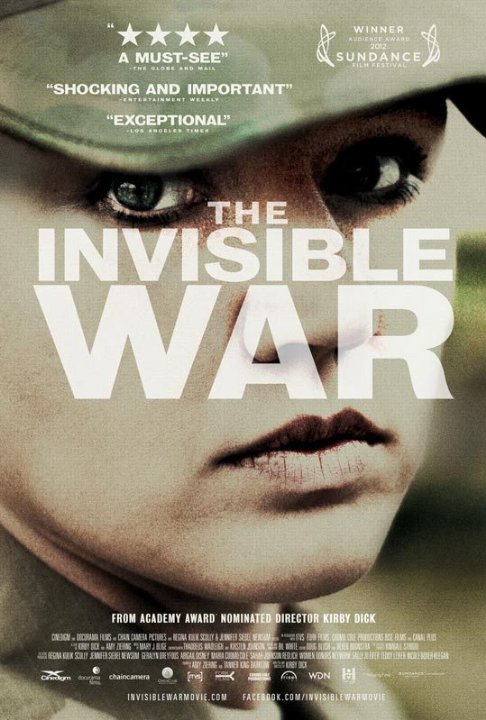 Plot: Kirby Dick's documentary sheds light on a epidemic within the U.S. military that been rarely reported and often ignored: the rape of female soldiers and the profound consequences, both personal and social, the actions bring. -- Chris Kavan

Outstanding documentary that examines rape in the military - something that happens all too often and is swept under the rug. The heartbreak is right there to see - women who suffer night terrors and injuries, PTSD and stigma - usually for coming forward and having the gall to report this crime. I highly recommend reading "Inside the Militaryâs 'Giant Rape Cult'â by Sabrina Rubin Erdely - which I read in Rolling Stone, but can be found online. Both this documentary and article examine how military culture itself actually fosters this kind of mentality. It's a hard truth to admit - but the proof is in the words and stories of the women who decided to come forward with their stories. Their voices deserve to be heard and stories like this need to be told if we are ever going to enact a …

No posts have been made on this movie yet. Be the first to start talking about The Invisible War!