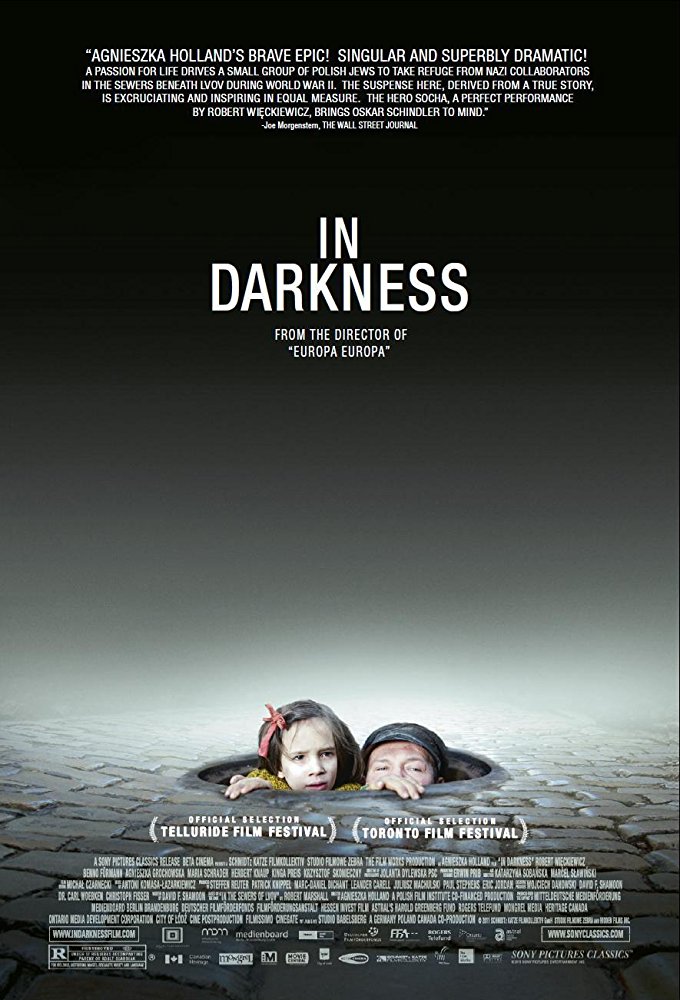 Plot: Based on the story of Leopold Soha - a thief and burglar who, during WWII, decides to risk his life in order to protect a group of Jewish refugees in the city of Lvov, Poland. -- Chris Kavan

I liked the story was centered on Socha, an inspector of the sewers in Lvov. I love foreign language films and the polish language does not disappoint. Good cast. It is no Schindler's List, but if you are in the mood to stomach the foul treatment to WW2 "Yids" in Poland this is for you. Soundtrack is weak compared to The Pianist. Overall, it is worth watching.

No posts have been made on this movie yet. Be the first to start talking about In Darkness!