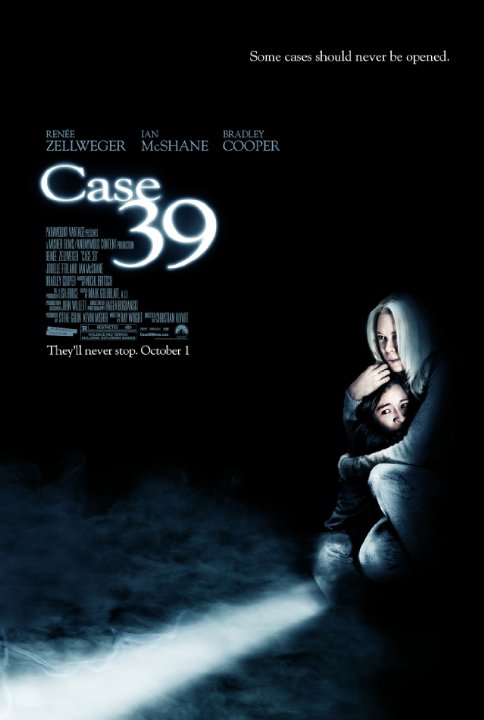 Plot: A social worker takes on a case of an abused girl, but under the surface is a far deadlier truth. -- Chris Kavan

Child protection worker saves girl from parents who are trying to kill her. Only problem is that the girl isn't a human child. And she's not peaches and cream, but more of a sulfur and brimstone type.

Typical scary kid flick that many here compare to The Orphan (a much better movie) and The Omen (also, much better). I can see why it took so long to see the light of day, as there's nothing new to recommend here. Not terrible, but nothing to get excited about either.

An alright movie that was similar to Orphan but definitely not as good.It was entertaining & something to watch but it's not a movie I'd ever watch again.I'm kinda thinking there will be a part 2

Worst 8 of 2010 by Stoney McStonerson

It was actually filmed almost five years ago. the annoying girl from silent hill is in it and she has, i'm sorry to say, only enhanced her annoying factor.SPOILERS- and bees snap bradley coopers spine. so there's that.

I think it's a solid rental, but I haven't seen anything that screams &quot;must see&quot;. But I'm a sucker for good (and bad) horror films, so I know I'll get around to this eventually.

The trailer for &quot;Case 39&quot; was shown in the very beginning of 2010, but only once or twice, then it vanished. I thought the movie was already released in theatres earlier this year, but now I see it's not out until 10/01/10. Has anyone else heard about this movie? With Renee Zellweger and Bradley Cooper, I imagine it'll be decent.