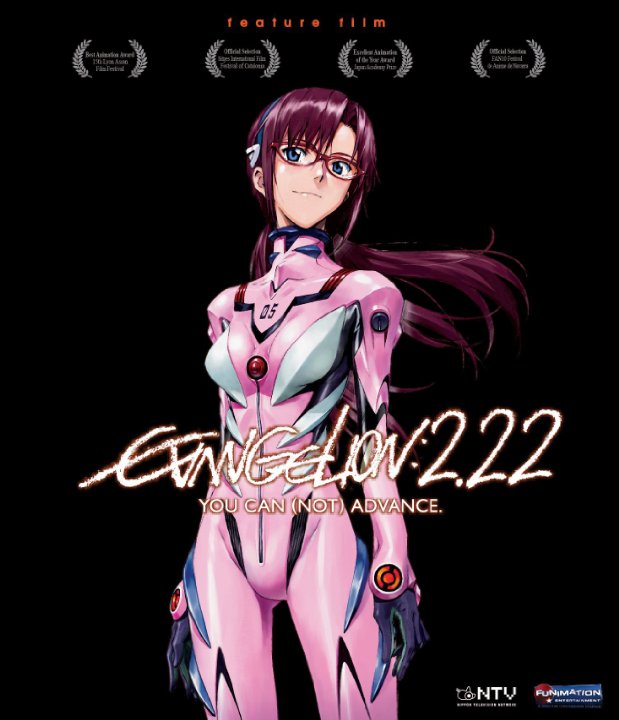 Where as the first film was an pretty much just an updated version of the TV show, this second entry introduces new characters, new designs and even manages to give new motivations to existing characters (Rei specifically). While new character Mari and fan favorite Asuka had too few scenes, the updated look once again does wonders.

My trips to the cinema 2011 by Maxine the Movie Gal

wait for by lisa wa

No posts have been made on this movie yet. Be the first to start talking about Evangelion: 2.0 You Can (Not) Advance ( Evangerion shin gekijÃ´ban: Ha )!