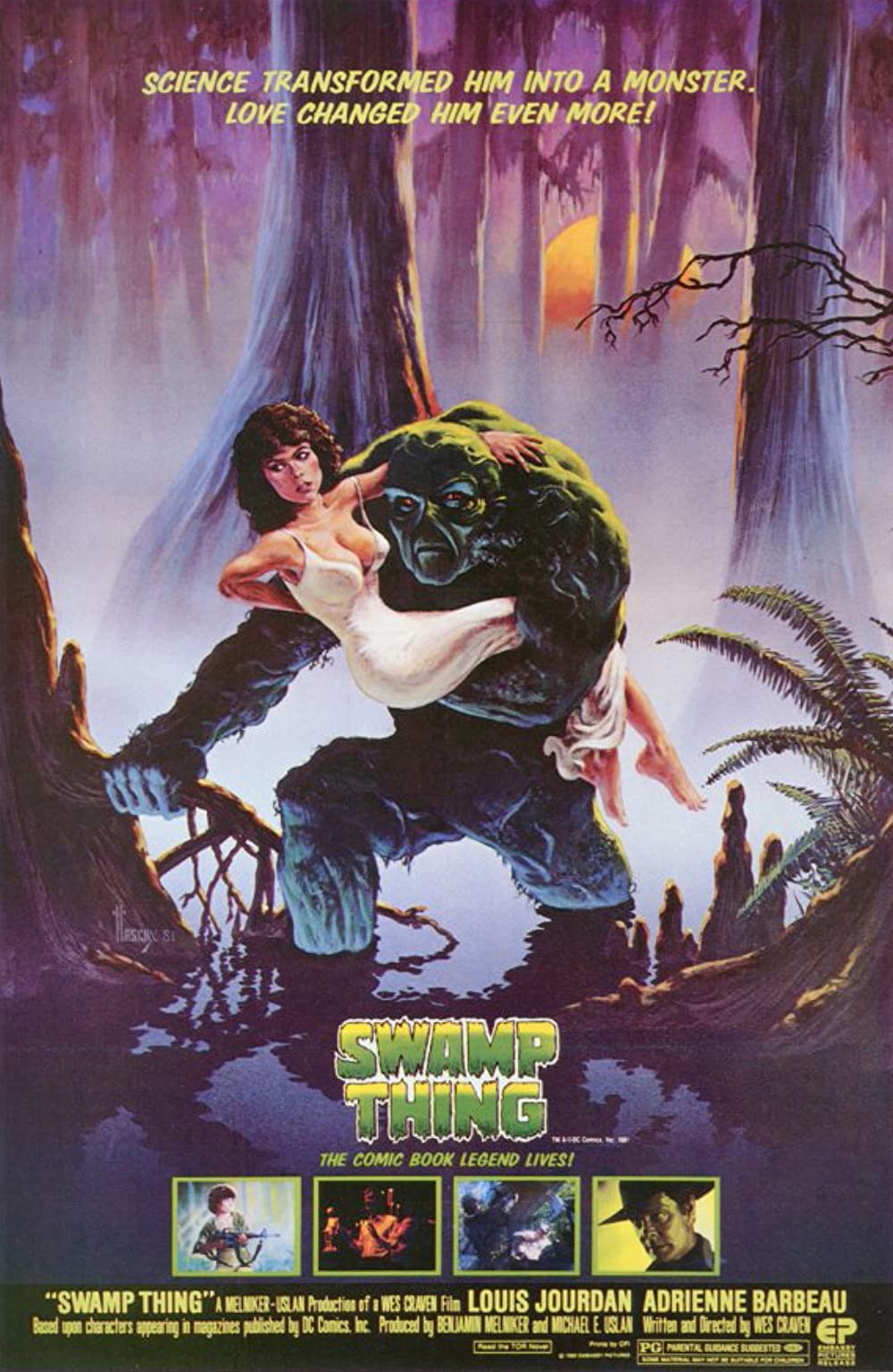 Plot: When the botanical experiments of Dr. Alec Holland go awry and a lab explosion renders him more plant than man, rival scientist Anton Arcane plans to capture the Swamp Thing and learn his secrets.

A laughable comic book horror flick with some ridiculously bad effects and dialogue. So bad it's almost funny. Almost.

No posts have been made on this movie yet. Be the first to start talking about Swamp Thing!