Daniel Corleone's Movie Review of The Last of the Mohicans (1992) 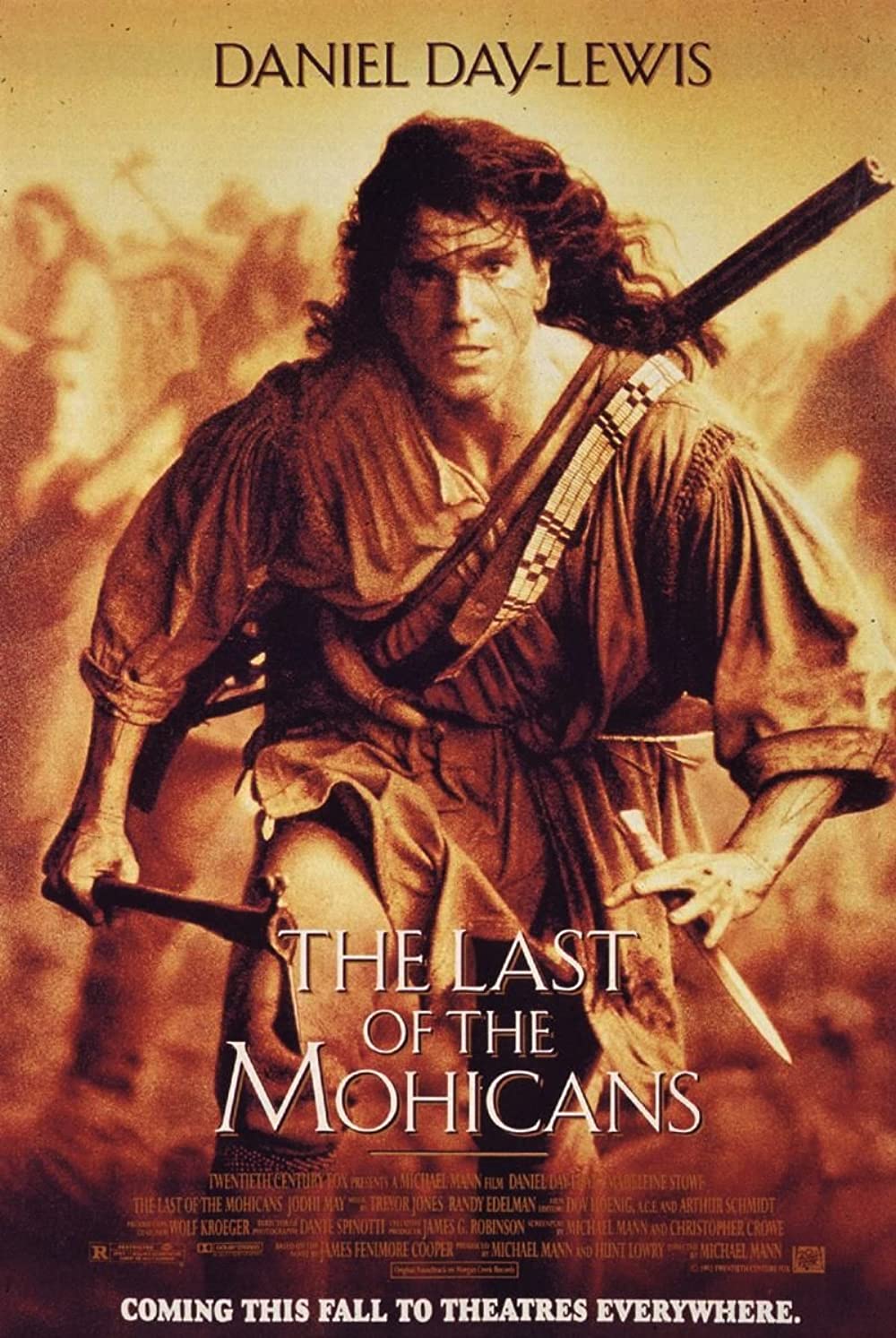 The action sequences and locations were gorgeous. Soundtrack distracts the dialogue throughout the film. Visually this is an impressive film however it falters with regards to the pace of the story and plot structure. Daniel Day-Lewis always impresses with his stellar performance. Its final scenes were heart wrenching and touching at the same time. The Last of the Mohicanâs is a fantasy period film with loads of action and drama.