Daniel Corleone's Movie Review of I Love You, Man 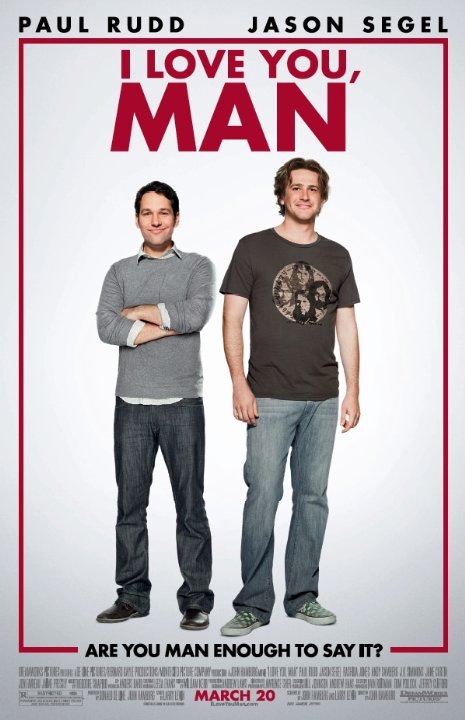 I Love You, Man

A real estate agent named Peter Klaven (Paul Rudd) proposes to his 8th month girlfriend Zooey (Rashida Jones). Peter is trying to sell Lou Ferrigno's mansion and meets Sydney Fife (Jason Segel), an investor. The screenplay was really humorous without being forced. It was hilarious without being too disgusting or coy, especially the "kissing" man date and vomit scenes. Casting Jon Favreau as Barry McLean and familiar personalities in the cameos were an excellent addition. Only reservations I had in giving this flick a perfect score is the lack of character build-up for Zooey, the lousy character of Tevin Downey, lack of Ferrigno's presence in terms of comedy and better female roles. The extra features were a real treat, the making, deleted scenes, extras and many more. I Love You, Man was solid from beginning to the middle, slightly fades in the end but overall a funny film of relationships, family and individuality.